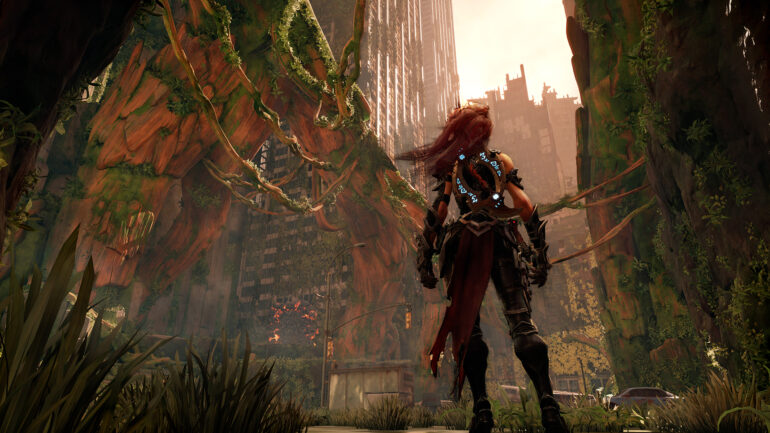 Today, THQ Nordic has officially announced that the sequel of the hack n’ slash action adventure, Darksiders III, is currently in development for both major consoles and also on PC.

In a press release, Lars Wingefors, co-founder and Group CEO of THQ Nordic, has this to say:

“As promised, we have taken our time to ensure that this next Darksiders will be everything action-adventure gamers and especially Darksiders loyalists could dream of and more,”

It is also confirmed that the original makers of Darksiders, Gunfire Games, is also working together with THQ Nordic on this sequel.

“The Gunfire team brings an intimate involvement with every aspect of the Darksiders franchise since its inception,” said Reinhard Pollice, Director of Business and Product Development, THQ Nordic. “There is simply no team better qualified to create Darksiders III, beginning with our unpredictable and enigmatic hero FURY – a mage who is considered the most powerful of the Four Horsemen of the Apocalypse!”

Darksiders III is expected to be released in 2018 on PS4, Xbox One, and PC.