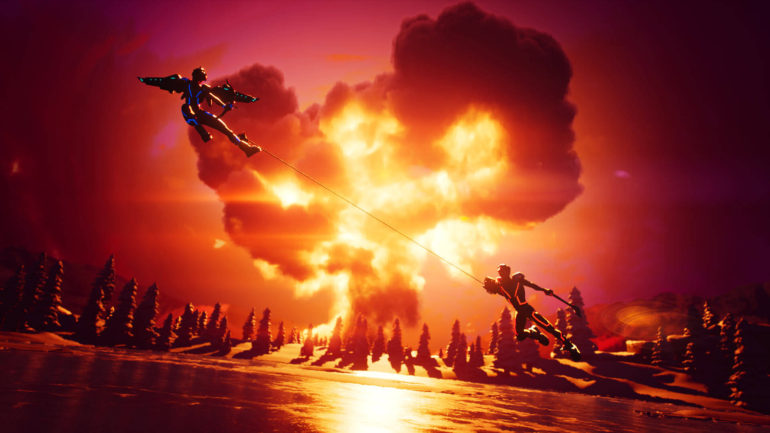 This game is an older battle royale which was announced way back at E3 2017 and was launched in an early access state in March 2018 on PC and Xbox One. Since early access is finally coming to an end, the game will now be getting a full release this coming January 2020. This also means that the PlayStation 4 version is coming.

This is a free-to-play battle royale game that has its own unique features. Ten players will survive and fight each other to the death, but the eleventh player will be the one to control the arena. This player will have the job of a showrunner, spectating the match and cause events to happen that can affect the other players. He can give the losing player some items, or just make them hate him by throwing in a nuke.