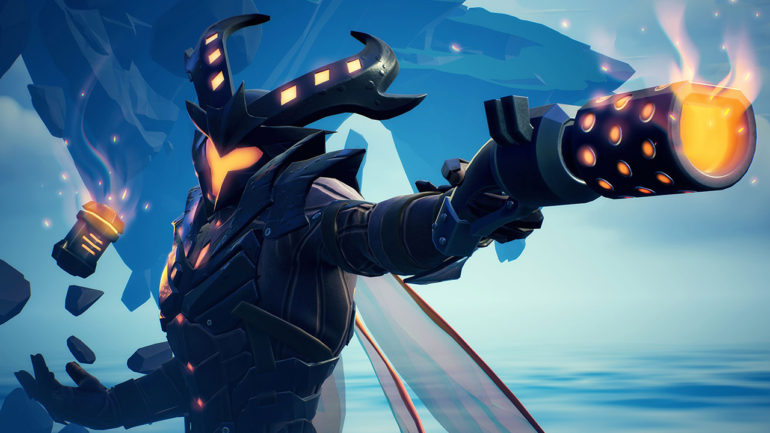 The Switch version will have full cross-platforms support with the previously released PlayStation 4, Xbox One, and PC versions. This allows Switch owners to play with friends on other platforms. It also has cross-progression support across all devices.

Together with the launch of the Switch version is Stormchasers, which is the game’s biggest free content update to date. It includes Escalation, a new type of sequential hunt that features dual Behemoth encounters in addition to a number of roguelike elements, and culminates in a showdown against the shock-infused Behemoth Malkarion. There is also a new Hunt Pass, Myth and Legend.

The game has now launched in Japan across all platforms. It features full localization with subtitle and character support.

Battle for survival at the edge of the world. As a Slayer, it’s up to you to hunt down the boss-sized Behemoths that are devouring the land. Team up with millions of players as you master challenging co-op battles, craft deadly weapons and powerful armor, and forge your legend as a Slayer of Ramsgate.