The bugfix that everyone waited for is here. Still has an issue though. 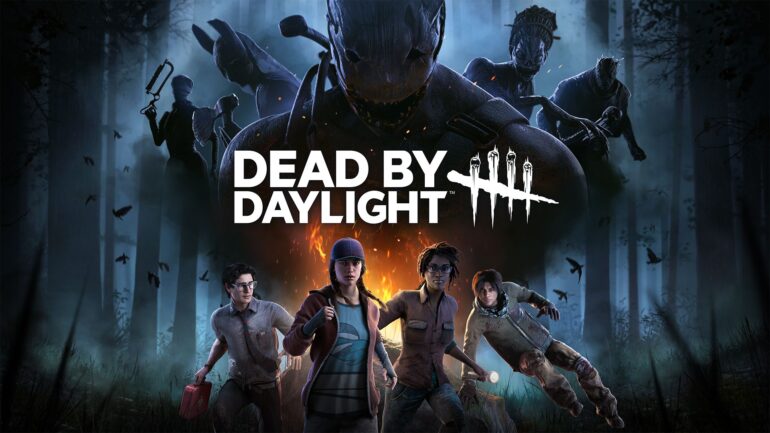 The new Dead by Daylight update 6.3.2 is now available on all available platforms and it contains mostly bug fixes with a few tweaks and changes. Highlights include a bugfix for an issue that cause Bloodpoint modifier Offerings to malfunction, another fix for an issue when buying add-ons would not auto-equip after replenishing, and a whole lot more.