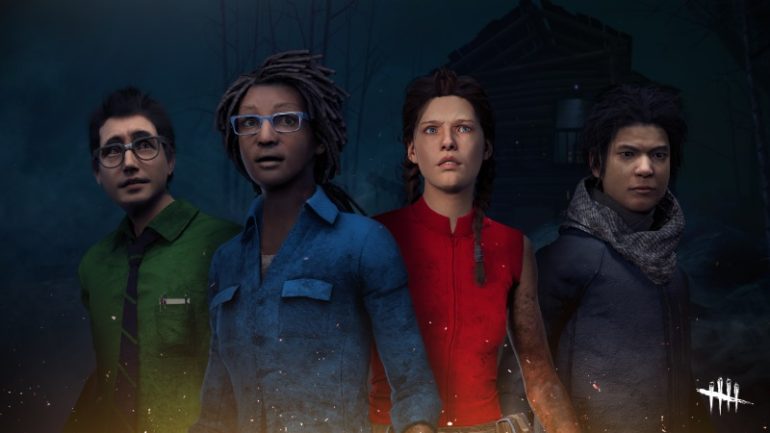 Game developer Behaviour Interactive recently revealed that the new updates that will be rolled out this year for popular horror-themed multiplayer game Dead by Daylight will improve the game immensely.

According to the developers, the upcoming updates will be making changes to the game’s HUD for both survivors and killers. It will have a new option in setting that will allow players to customize their scale regardless of the game’s resolution. This improvement will make it better for them to control their items and skills.

The Clown’s gameplay will be getting some changes too. There is an addition of the new yellow gas that boosts the movement speed of each character who passes through it by 10 percent for a few seconds. The reload time for the bottles has been reduced to 3 seconds now and there is no need for each battle to be reloaded this time around.

Matchmaking system gets an improvement too. A new Rank system will be introduced soon in which players can get monthly rewards based on the highest rank they have reached.

Finally, let’s round of this Developer Update with a package of small quality of life and balance changes.

A keen Survivor can see The Wraith while he is cloaked by a faint shimmer. To give him a small boost, we will be changing his cloaked shimmer to only be visible when close by. The Wraith’s shimmer will be:

The goal of this change is to make it harder for Survivors to keep tabs on The Wraith while he is cloaked while maintaining an opportunity for a Survivor to react if you approach from the open.

You’ve stepped in a trap. Now what?

Previously, you would have a 25% chance to escape a trap each attempt. This sounds simple on paper, but four attempts only adds up to roughly a 68% chance to escape. This makes traps pretty unreliable. Survivors could get out their very first try before you have a chance to react, or they could try dozens of times without escaping.

To combat this, we are switching to a flat distribution: Each time a Survivor steps in a trap, it will take them between 1-6 attempts to escape. What does this mean in practice?

(Add-ons which reduce the chance to escape will be updated to increase the possible number of attempts accordingly.)

We hope to keep the exciting “Am I going to escape” / “Am I going to get there in time” moments while reducing the frustrations and making it easier to understand.

Deep Wounds have gone through a few iterations, and the once reasonable 30 second timer now seems a little too generous.

We will be simplifying Deep Wounds: The Deep Wound timer is now 20 seconds long regardless of how it was applied. The Legion’s add-ons that remove Deep Wound time have been adjusted accordingly.

We wanted to add a bit more urgency to Mending while also leaving room for edge cases (such as needing to Snap Out Of Madness III before being able to mend).

Diversion has found its way into the hearts of many people in spite of not being particularly powerful. We believe that the world should have more pebbles. With that in mind, we are reducing the time taken to activate Diversion and simplifying its perk tiers to make it more useable at lower levels.

Don’t you hate it when you get hit so hard that you forget how to walk slightly faster? Us too. Fixated will now remain active even if you’re injured.

We’ve been watching this one closely, and there’s a few things we’d like to address:

With this in mind, we are making three changes to Hex: Undying:

We hope this makes Hex perks other than just Ruin more appealing when used with Undying.

It could be very difficult to follow up and hit a Survivor within 15 seconds of them exiting a locker, so we are increasing the duration of the Exposed effect to 30 seconds.

Open Handed makes for some interesting builds, but the low values meant that you needed to convince other Survivors to stack it to see any noticeable results. To make this a more appealing choice, we’ll be increasing the aura reading range bonus to 8/12/16m, but limiting you to the effects of one Open Handed at a time to prevent it from getting out of hand.

To that one friend who really didn’t want to run Open Handed but did it anyway because the rest of the group wanted to, you’re welcome.

Another simple one: We’re reducing the time it takes for Second Wind to heal you after being unhooked.