Yet another delay for this zombie apocalypse sequel. 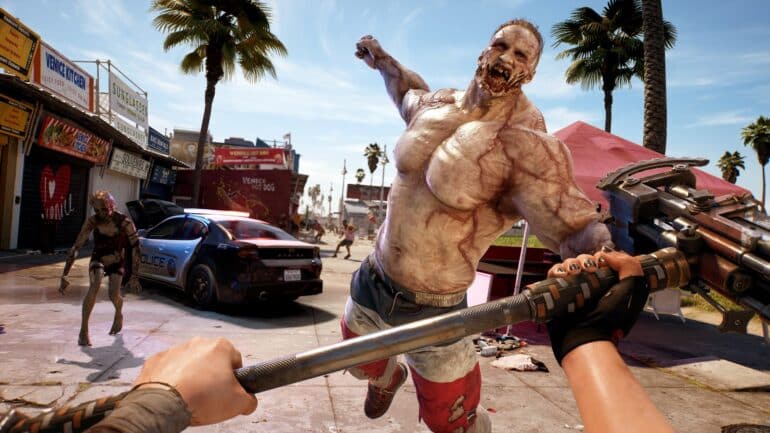 After several times it has been delayed in the past, another Dead Island 2 delay is coming again and this time before the upcoming Dead Island 2 Showcase. It was announced that they will be delaying the game to April 28, 2023 for PC, PS4, PS5, Xbox One, and Xbox Series X/S.

According to the developers, the delay is just 12 short weeks and they can promise that the development is now in the final stages. They are going to take the time to make sure they can launch the game in the proper way. They also thanked the fans for waiting for so long for the launch of this most anticipated sequel of the zombie apocalypse game.

Fans, in the meantime, will be looking forward to a new trailer that the developers will be releasing in the upcoming Dead Island 2 Showcase. There is also going to be gameplay footage to check out on that day, which is on December 6, 2022. It can be viewed on the game’s official Twitch and Youtube channels. Also visit the website here to get the links.