We finally have a release date for the PC version! 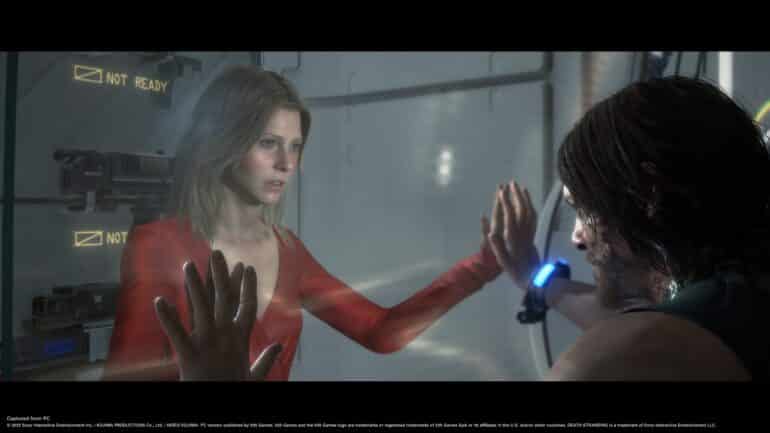 505 Games has recently announced that Death Stranding Director’s Cut PC version will finally be released in a few months.

The PS5 exclusive version of the game is finally getting a PC version and it will be available for purchase on Steam and Epic Games Store starting March 30, 2022. Before, fans were told that this particular PC version will be released sometime in Spring 2022, but now a specific release date was revealed.

Interested buyers will be glad to know it is going to have a somewhat lower price when it gets launched on both PC retail fronts. It will only cost $39.99 USD for both Steam and Epic Games Store. There is also an option where they can just upgrade their vanilla version of the game that they purchased earlier. Just pay $9.99 more for the upgrade.

505 Games clarified that in order to have the upgrade, players must have the Death Stranding base game already installed on their PC rigs. If Steam and Epic Games Store detect the installation, players will be given the upgrade option with the price. If not, they will only see the full price version.

Check out the PC specs for the Director’s Cut below:

505 Games also assured that players who already have the vanilla version saves, there will be a feature that allows them to transfer their progress to the Director’s Cut. More details will be shared when the release date gets near.