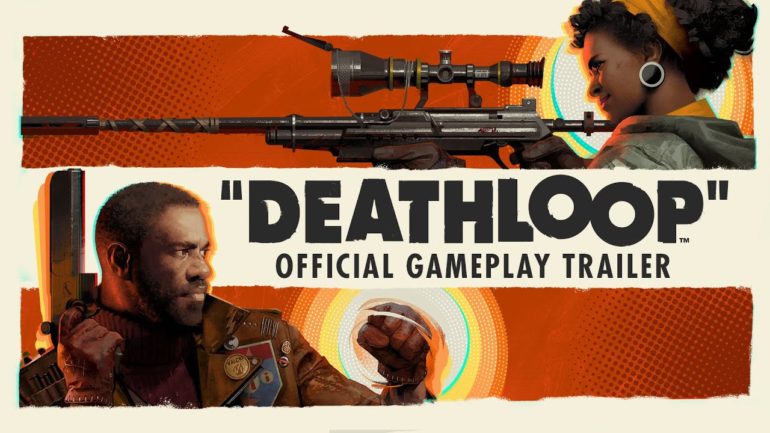 In the upcoming video game Deathloop, players take control of the protagonist Colt who is stuck in an infinite loop and also the ultimate party crasher. He is stuck on Blackreef and his goal now is to get out of it since it is an infinite loop for the ones living in the island. It has a special power that lets players live eternally and would look back if they die. If the is the protagonist, there is the main antagonist who is on the side of those people who are on the AEON programme. Her name is Julianna and she can become annoying in the long run.

There is a mode in Deathloop where players can invade other players’ game just to mess with them. And that leads to who they take control while in that certain set.

Game director Dinga Bakaba explains the idea of invading another game and taking control as the villain.

According to the game developer Arkane Studios, the background of Julianna is that she is someone who likes the hunt and enjoys the fight. She thinks Colt is a part of the party and everything is just a game to her in this particular island. She is happy that she gets to hunt the ultimate prey where he dies, goes back to life and they do it all over again. She can also lose, but she gets to be resurrected due to the powers of the island. She just wants a worthy adversary.

Julianna can be controlled by an AI or a player, which is where players get the chance to control her if they invade another game. She has the same number of items, weapons, and abilities Colt has and she can execute them with style. Players can gain access to those, which could definitely be fun especially if they get to play as the villain.

If you want to invade someone, you play as Julianna, and you are in someone else’s game. Either you’re waiting for them in ambush, or you’re alerting NPCs of their presence. You’re the villain, basically. I think it’s something that we’re happy about, because, since The Crossing, several games have been playing with that idea of multiplayer integrated in the campaign. And something we really like, that’s the type of multiplayer that we find immersive, and maybe complimentary of what we do. So, that’s why we wanted to try it.

Julianna has different kinds of abilities like the Masquerade, which allows her to assume any form in the island including Colt. This is the ultimate ability to use in order to gain advantage against the player they are invading in. She can also get help from other NPCs to overwhelm Colt with numbers.

Deathloop’s invading other players feature might be the ultimate trolling mechanic in gaming today. It will be fun taking out their fun and going back to square one while laughing at a distance wielding a sniper rifle.

Deathloop is coming on PlayStation 5 and PC later this year.