Death’s Door Coming to PS4 and PS5 Next Month 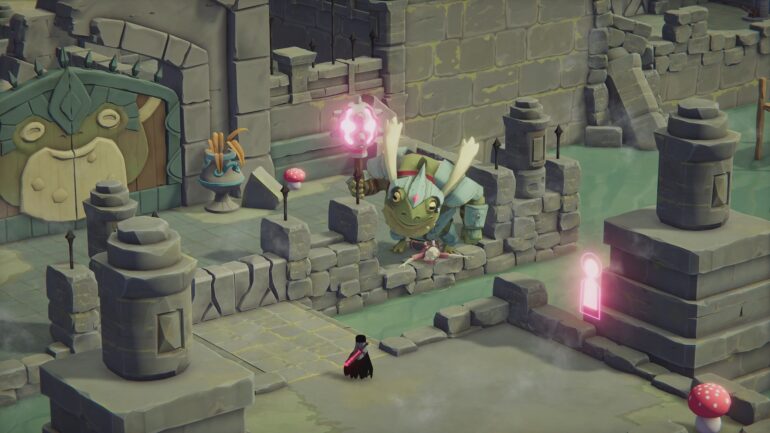 Acid Nerve has officially confirmed that Death’s Door, the hit game that launched on PC and Xbox consoles a while back, is finally coming to PS4 and PS5 next month.

The PS4 and PS5 version of this game promises to be interesting and the developers revealed that on PS5, it will run at 60fps with haptic feedback feature for the DualSense. It will also have a fun and interesting trophy system with the Platinum trophy to be quite rewarding.

This game has been hailed by some as 2021’s indie breakout hit. It is a top-down, 3D action-adventure game where players take on the role of Crow, who is actually a reaper that needs to claim three souls in order to open Death’s Door.

It will also be launching on Nintendo Switch aside from the PS4 and PS5 versions. Acid Nerve confirmed it will be released on November 23, 2021 on these platforms.