Adventure mode takes players to the many arcs of the series. 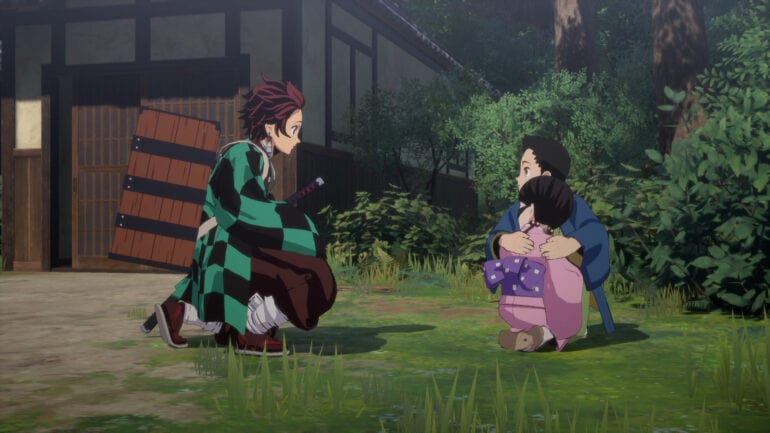 The latest trailer features the Tsuzumi Mansion episode where all three protagonists are trapped within the haunted mansion and trying to defeat the demons that reside in it. This new trailer was also run on PlayStation 5.

In this game, the Adventure Mode will feature Tanjiro Kamado, Unwavering Resolve Arc until the Mugen Train Arc, where the anime is currently at. Players will re-experience the story of Tanjiro and his adventures together with her demonized sister and his friends/allies.

In this trailer, it was revealed that players can take control of other characters aside from Tanjiro. They can take on the role of Zenitsu Agatsuma and Inosuke Hashibira.

Demon Slayer Kimetsu no Yaiba The Hinokami Chronicles launches on PlayStation 4 and PS5 this coming October 15, 2021.