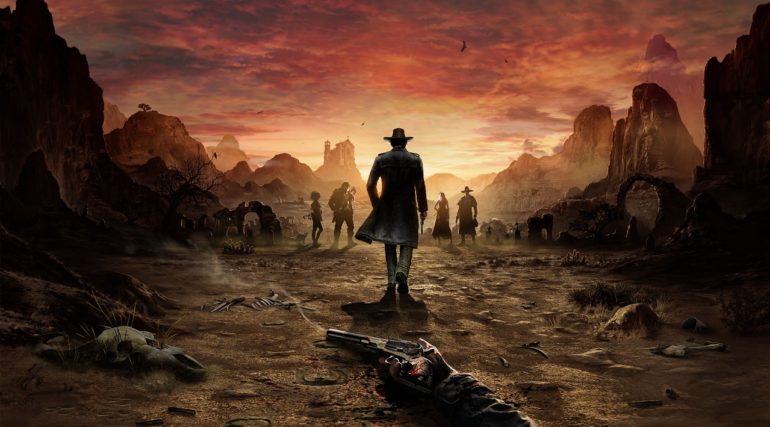 The latest character to be introduced in a new character trailer is Hector Mendoza, a large Mexican who wields an axe to brutally murder his opponents. He also uses bear traps to trap his targets on the spot and then finish the job. His mid-range weapon is a shotgun that can take out multiple targets if placed well.

Check out his full description here:

Is it a man or is it a bear? Hector Mendoza’s sheer force makes him a fearsome opponent for all the gangsters in Desperados III. He wears a cruel axe to … well, better see it for yourself. Also, he lays out his beloved bear trap Bianca, where his opponents can step in and … well, better see it for yourself. And if these elimination methods are still not effective enough for you, Hector also has a sturdy shotgun with the ability to take out multiple targets with one blast.