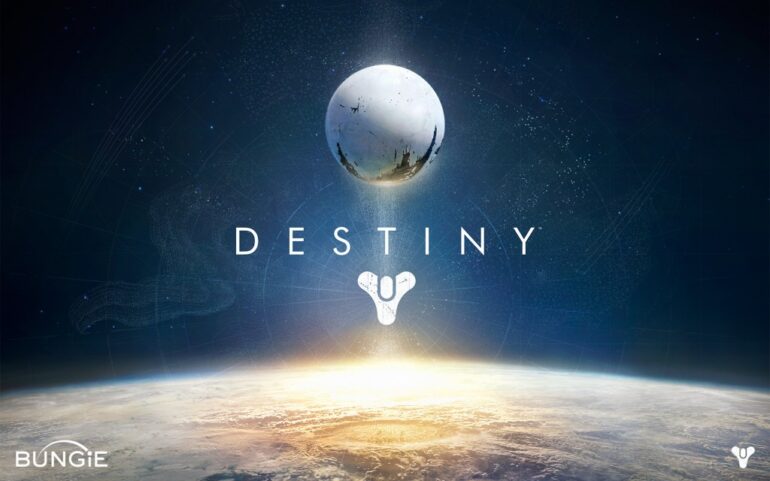 According to an Ex-Bungie Board Member and Composer Marty O’Donnell, the Destiny deal with Activision was called “bad from the start.”

O’Donnell told Halo YouTuber HiddenXperia in an interview about his time as part of the board of directors. They were the ones who made the initial decision back in 2010, but that it was not “marriage made in heaven.”

The ex-executive revealed that from the start they knew that the deal was a risk itself right from the start and by the time they realized it, it was already too late. It turned out to be exactly what they thought it would be. If anyone would ask people who previously worked for the game studio, they would automatically say that it was bad from the start. Those who are still working for them and would say that the partnership worked out are just being political according to O’Donnell. He knew the answers were all scripted.

O’Donnell even shared what the Activision CFO said to them in a dinner party. He said “Be nice to the goose.” This meant that Activision should be nice to Bungie since they are making a lot of money for them. The problem was the continuation: “but sometimes there’s nothing like a good Foie Gras.” That is a particularly controversial food that is made by force-feeding the geese before the slaughter. That alone gave them a red flag for them to get out of the deal.

Money was not just the reason for getting the deal with Activision. O’Donnell revealed it was part of the contract since they did not own the IP. It was non-negotiable since they separated with Microsoft way back.

O’Donnell shares the real reason why he was fired from Bungie. Activision did not have the legal right to make changes with the IP, but the only way they can be prevented from doing so was if all the leadership at Bungie would say so. That did not happen because they fired him.

The ex-exec also stated that other publishers wanted to partner with Bungie, but none of them would want Bungie to retain the IP like what Activision did, so it was a no go. Due to this, the game developer almost returned to Microsoft.

Bungie is now self-publishing Destiny 2, which was a good thing and will be released on Xbox Series X and PlayStation 5 in the future.