It goes free on most platforms! 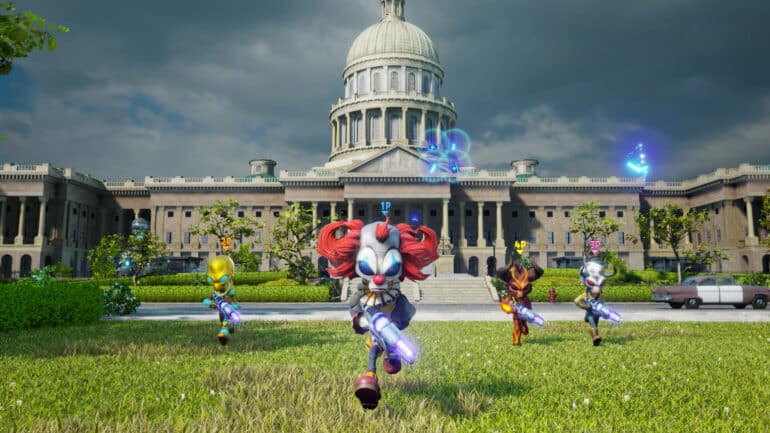 THQ Nordic is happy to announce that Destroy All Humans Clone Carnage is now free to play.

Players can now enjoy the multiplayer version of Destroy All Humans for free. Play the game together with 4 players online or with 2 players in local co-op and enjoy four different game modes on six maps.

On PC via Steam and Xbox, the game will be completely free, but on PlayStation, it will not be 100 percent free. It could be close to free though because it is only $0.01 only.

About Destroy All Humans! Clone Carnage

Wreak havoc in Clone Carnage! This standalone DLC comes with 4 modes, 6 maps, and up to 4-player multiplayer. Split-screen lets you double the damage in local 2-player multiplayer. Unleash your wild side in Rampage, Armageddon, Race, and Abduction modes!