Is F2P the right way? 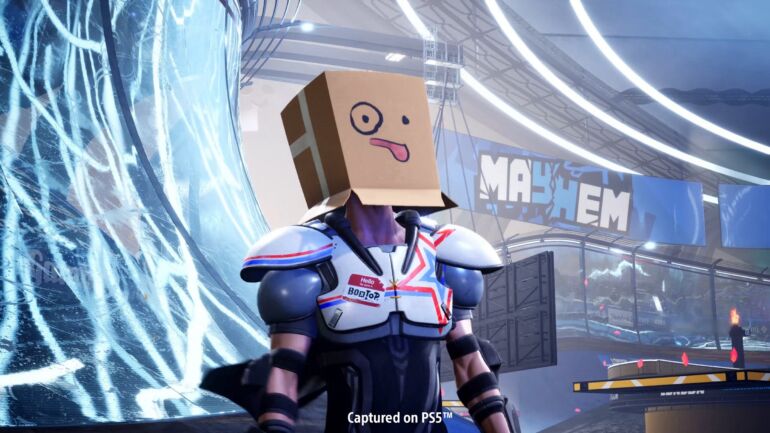 There have been signs that Destruction AllStars is going to become free-to-play soon with the latest update mishap.

It is no secret that Destruction AllStars is having trouble getting players to join up and try out a couple of rounds after a few details that made it not that desirable to purchase. First of all, the full price for this PS5 exclusive is $70 at first, which is a big turn off for most, but this was changed as it got released on PS Plus and now sold at a very low price. Still, it did not attract tons of players.

This could all turn around if the publishers change their mind and finally make the game free-to-play. There have been signs that it could go that route with the latest patch, version 3.01. This was released after a short period of downtime maintenance and afterwards, some players discovered some mysterious content. There were new challenges that include the prefix “BS_F2P_CHALLENGE” which seems to be not meant to be seen by the public. It does scream “free-to-play” though.

All the credit for this find can be found on a post by reddit user Mr_WeeWoo. No comment yet from Sony Interactive Entertainment, but these should be a big announcement at a later time.