This only lasted for several hours though. 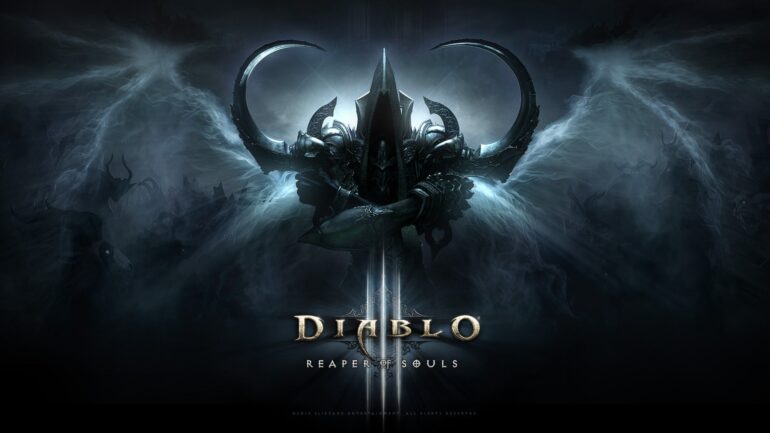 A few hours ago, popular video game Diablo 3 Reaper of Souls – Ultimate Evil was free to download for Xbox Live Gold members for some reason, but later it got fixed.

A reddit user reported that the game, for some reason, was free to download on the consoles. On the Microsoft store page, players needed to pay to play it but it was the opposite on the console side. Everyone frantically took the advantage to download it right away and surprisingly they were able to play it. They could even download the DLCs without issue and play the Necromancer class.

Some speculated that it must be an error on Microsoft’s side because the website store page still has it on purchase. There must have been a glitch on the code and the developers have not caught on yet. Others were leaning more on the fact that Activision Blizzard is currently having a lawsuit and Microsoft is taking advantage of the situation, which was not actually true at all.

A few hours later since its discovery, the game is not playable anymore unless they own it. This must have been the solution for them in order for those who have already downloaded the game. They would not be able to play it even if they have already downloaded it whole. Several reddit users confirmed that it was not playable anymore and they had to delete it from the library.

At least it was several hours of free Diablo 3 Reaper of Souls – Ultimate Evil playthroughs for those who were lucky enough to download earlier.