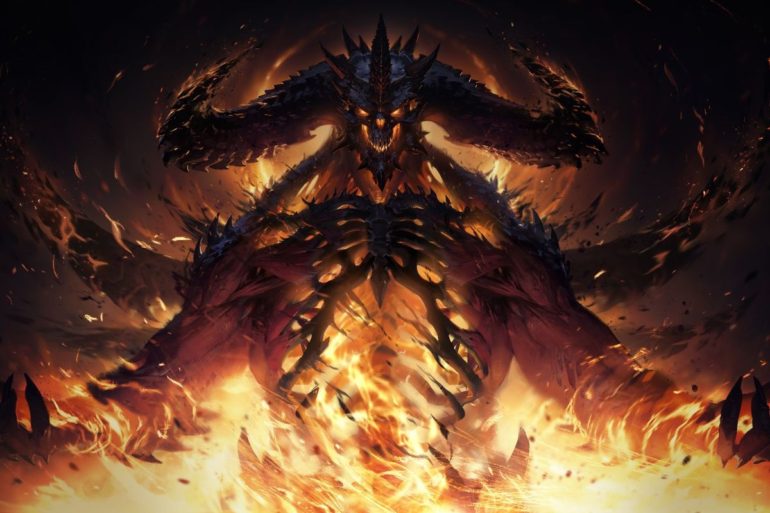 News from the rumor mill revealed that there is a new leak for the supposedly upcoming video game sequel Diablo 4 and it features a demon.

Diablo 4 gets leak on Lilith

There was a leak just not long ago about the demon Lilith. For those who do not know her and the game’s lore, she is the seductive and manipulative daughter of Mephisto, and the sister of Lucion. She is supposed to be the Queen of the Succubi.

Twittern user WeakAuras takes the credit for this because he shared a screenshot of the page that revealed Lilith’s appearance in the fourth title. It will be a reimagining of her form that is far different from her previous appearance.

Lilith has appeared only briefly in the Diablo games, during Diablo II’s Pandemonium Event, though her presence has been felt at many points of the story.

Her new design represents a great example of ‘plussing,’ according to Art Director John Mueller, which is a collaborative process during which one artist takes another’s concept, affirms what he or she likes about it, and tries to add a cool new idea of his or her own. ‘Victor Lee did the initial design for Lilith. Then Brom did his own iteration of things and tried different things,’ says Mueller. ‘I’ve always really liked that about any kind of IP: getting really talented artists get a hold of things and then letting them do their version of it. We’re doing that with a lot of the characters in the new game.’

The fourth title might be confirmed with just this alone, but the reveal is yet to be announced. There is a rumor that the announcement might take place at BlizzCon 2019 together with other games like the rumored Overwatch 2 and Diablo 2 remaster.

No platforms were rumored as well, but it could come first on PC then on consoles later on. BlizzCon will start on Nov. 1.