Enjoy the game flawlessly without restrictions! 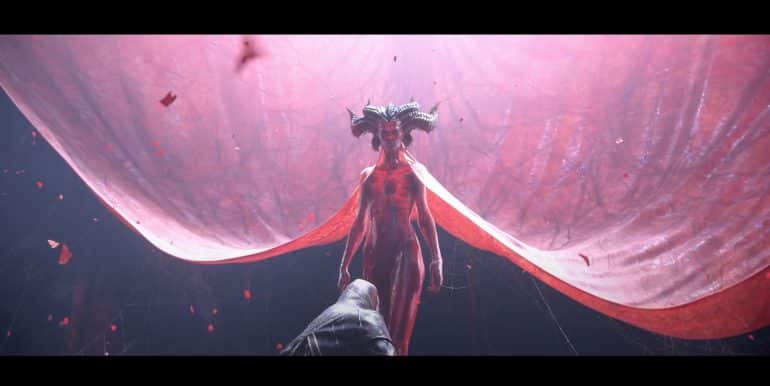 In a new announcement via media outlet WowHead, Blizzard confirmed that the next installment of the Diablo franchise will have features that are favorable for many players. According to the developers, the game will not be region locked at all. This will allow players to enjoy the game together with no restrictions on having different regions. The ping might vary for different regions though.

To top it all off, Diablo 4 will also offer cross-platform support, which now makes the game totally restriction free. Whether they play on PC, PlayStation or Xbox consoles, they will be able to join parties together without any issues. Player can now relax and play on the platform they want to play on rather than getting forced to play on specific ones in order to play with others.

Blizzard also promised that Diablo 4 players will be able to enjoy all that and more when it releases next year across all platforms and in all regions.

Diablo 4 will launch in 2023 on PC, PS4, PS5, Xbox One, and Xbox Series X/S. There is a leak though that says it might launch sooner than expected.