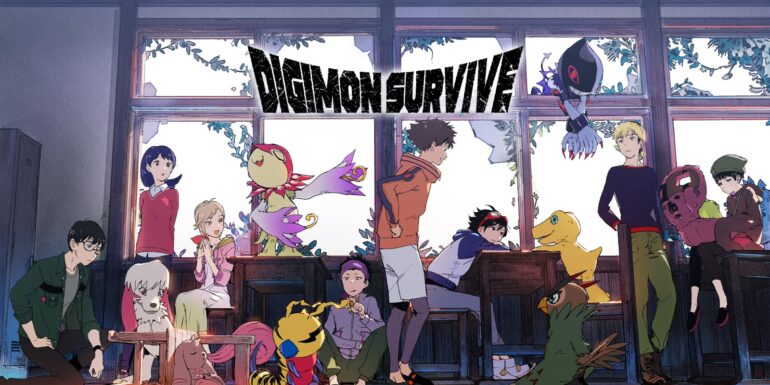 For 25 years, Digimon has become a very popular series not only in Japan but worldwide. It has rivaled many long-termed series like Pokemon, Dragonball, and even Gundam in terms of anime, manga, toys, and gaming. With its 25th anniversary celebration held last June, BANDAI NAMCO has released a new type of game for the Digimon franchise and that game is DIGIMON SURVIVE.

Digimon Survive is not your typical Digi-themed game where it’s all about collecting and fighting other Digital Monsters. Instead, It is a story-oriented themed game with a horror twist that will challenge players’ choices in how to proceed in the game. This game is what I call a great dark horse horror Digimon game that Bandai Namco had brought out for many fans including myself.

The game is a light novel game that utilizes the standards of a tactical fight system. Every choice the players make in the game will affect how the story flows and that part for me is really great.

Personally, I never thought that BANDAI NAMCO brought out a dark horse Digimon game using a horror theme genre and made this game legit. The plus side of the gameplay uses tactic-style gaming in which players can use different Digimons from the previous series and combine their skills together in terms of offense & defense. Not only that players can now digi-volve their chosen Digimons on the battlefield.

However, the downside of the combat aspect of the game is that there can only be two choices of attack per Digimon which is normal attacks & SP attacks. To be fair, I thought there would be more choices of attacks for most of the Digimons but sadly there aren’t.

The story content of the game is really dark and dangerous for a Digimon game. Using a horror-themed setting, the game’s credibility became more attractive to me in terms of originality and creative use of mixing Digimons and Japanese folklores together. The idea of using two themes together is really interesting and I really liked this idea. The setting of the game using abandoned school buildings and dark creepy forests makes it more mysterious and fun to explore as well.

The battle gameplay, as stated previously, is tactic turn-based. To each advantage, it uses the same system of previous Digimon-themed games where the strengths & weakness of each enemy are dependent on the type and the attribute of the enemy it faces. Plus, the positioning of the player’s party is very important. Depending on where you are and where the enemy faces, the damage dealt to them will be great.

An example is that my Agumon is right behind the enemy Gazimon who is facing the opposite side. Usually, Agumon’s attack deals at least 20-30% damage when facing forward but when I attack him from behind, 60% of his health is reduced easily. This feature, and the strategy that it allows, are actually very useful to me especially when fighting high-level enemies and bosses.

Tamers’ relationships and karma are features that make this Digimon game unique. In Digimon Survive, there are 3 types of karma to be wary of – Moral, Harmony, and Wrathful.

The scores representing each Karma will be represented by a color and will always be in the same position when players are prompted. Depending on which of the 3 karma choices has a higher score, Takuma’s story in the game will be greatly affected by them as well as the evolution of not only his Digimon but also his friends as well. As a note for all those playing the game, I recommend carefully picking your answers and saving up your files as this game really tests your thinking.

Though the game has some good points to be found in most of its gaming aspects, there are some noticeable parts that I believe should be improved. One of which is the fact that this game focuses mostly on the main story and does not add side missions to improve the main character’s karma and affinity. To be fair, the game does give chances for players to interact with their allies however, I believe that it can improve better if they added side story missions to get to know their partners better.

The pacing of the game is another thing I noticed to be inconsistent. At beginning of the game, it feels a bit slow and nearly made me fall asleep. But as soon as I got near the end of the 1st 2 chapters of the game, that’s when the pace finally started to pick up. Personally, I think they should add more action-themed settings to avoid this kind of problem.

Overall, Digimon Survive is a really good game and has the potential to be a unique storytelling game for Digimon fans. With the use of a light novel system and mixing it with RPG-style elements, I truly believe this game can appeal not only to Digimon fans but to gamers as well. I highly recommend this game to many and that they should try to read more info about the game before trying this out. 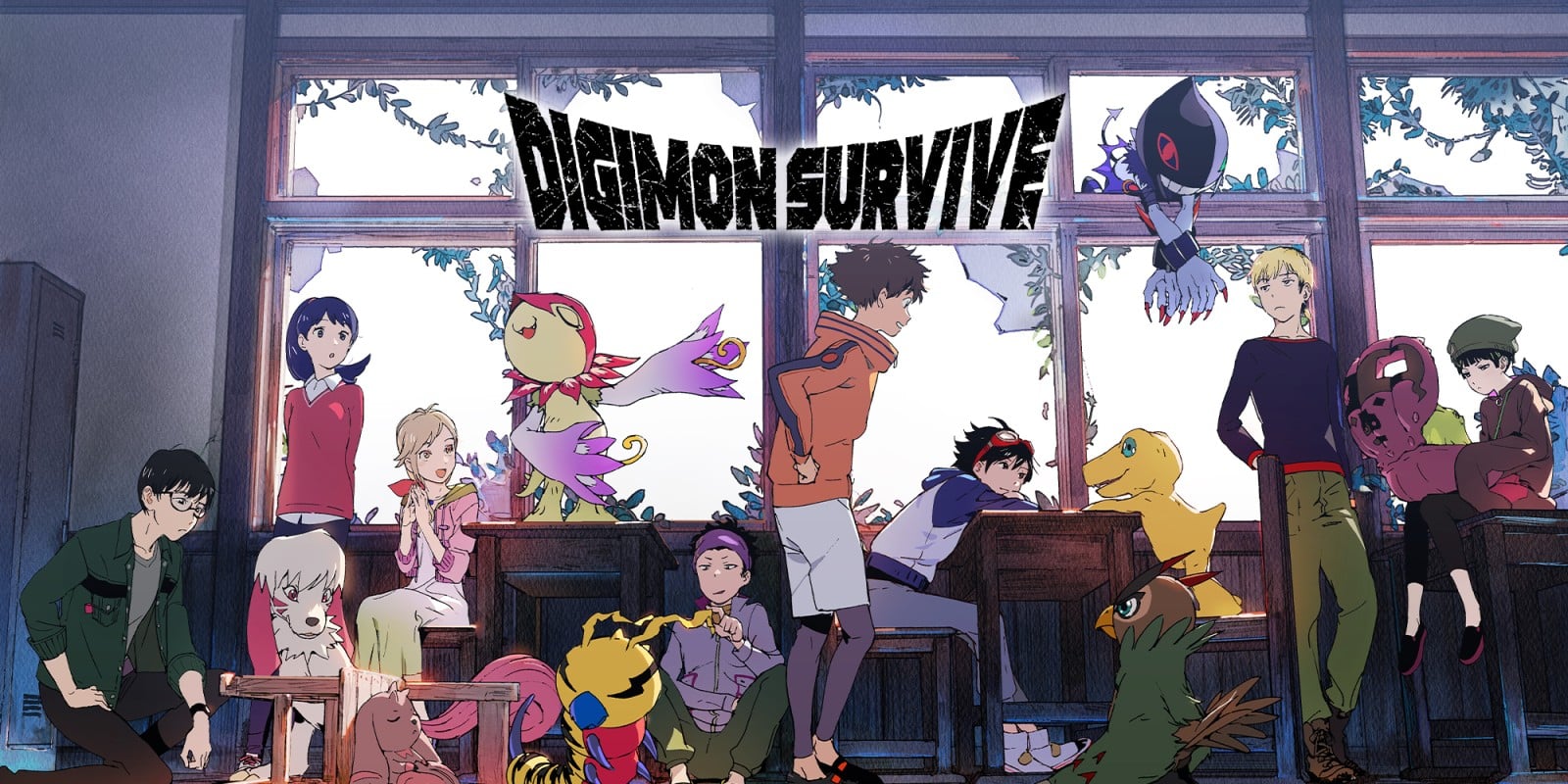 Digimon Survive – Review
Score Definition
When the issues of a game are rolled and stomped by its greatness, then it’s something to invest on if you have some spare.
Pros
Mixing Digimons with Japanese Folklore has a certain appeal that makes it unique from other Digimon games
Using horror genre for a Digimon game makes it indistinguishable
Choice and Consequences are considered a real challenge and worth experimenting
Digimons evolutions are based on the choices players make and its worth it
Cons
Pacing of the game feels a bit slow
Lack of side stories is something that needs to be considered
Lack of options to use skills for each Digimon needs to be improved
8
Great