Digital Foundry will have an exclusive reveal of Project Scorpio Today 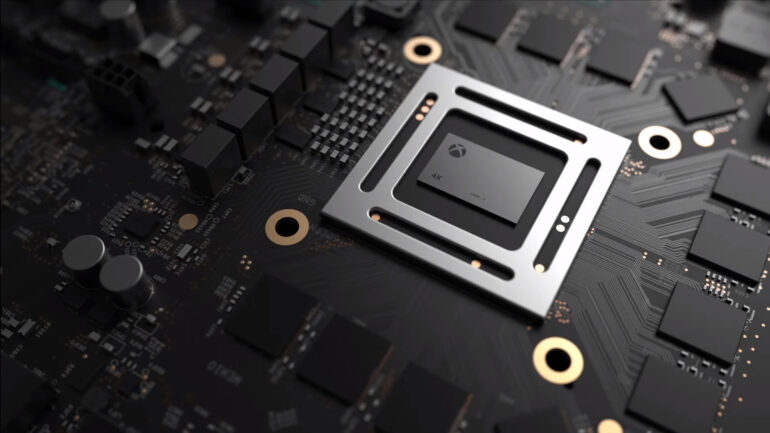 The new details of Microsoft’s “true 4K” console will be revealed today (or tonight rather in Asia) at around 9:00AM Eastern Time / 6:00AM Pacific Time, so that’s 9:00PM Philippine time tonight. Digital Foundry will be doing some unveiling of information from what they got from Microsoft after they got an invite to check out the hardware, and also Forza Motosport 7 running at 4K on the console itself.

There has been a tweet from Eurogamer confirming that they will definitely do a reveal of Project Scorpio later tonight.

To clear up the speculation: @digitalfoundry will have an exclusive Xbox Scorpio reveal on @eurogamer this Thursday at 2pm UK / 6am Pacific. pic.twitter.com/S6xxT2YCcn

Tonight’s reveal might not include the release date and also the lineup of titles coming. It may be just hardware details and how the console will look, especially knowing that Digital Foundry specializes with hardware updates and news. Microsoft will likely do more details about the launch date and games at this year’s E3.

As far as we all know from Microsoft’s Project Scorpio site, the console will have 6 teraflops of performance with 320GB/s memory bandwith, and an 8-core processor. We will know more in-depth details about Project Scorpio later tonight at 9:00PM Philippine Time (9:00AM ET / 6:00AM PT).