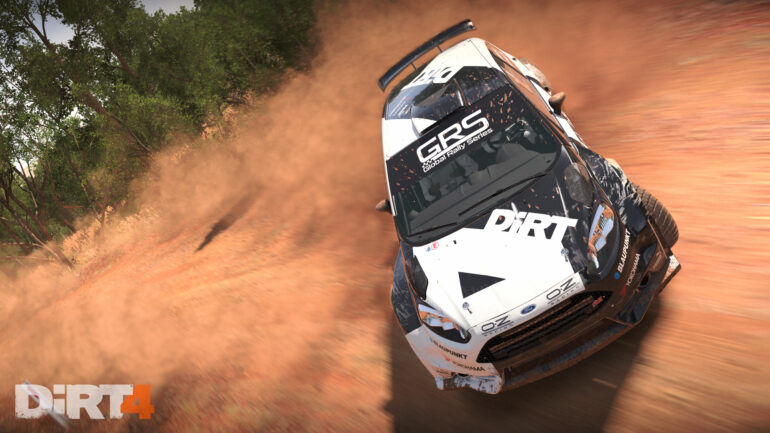 Eat my dust! DiRT is back with its new installment, DiRT 4.

Rally Racing at its best, Dirt 4 delivers what fans wanted since Dirt Rally — the balance of its difficulty and realistic rally racing approach. Codemaster is known for having great racing titles like Colin McRae Rally, Micro Machines and TOCA, and now the Dirt series. Still, they are one of the best when it comes to rally racing, and I’m confident enough to share this to all the fans of the racing genre. 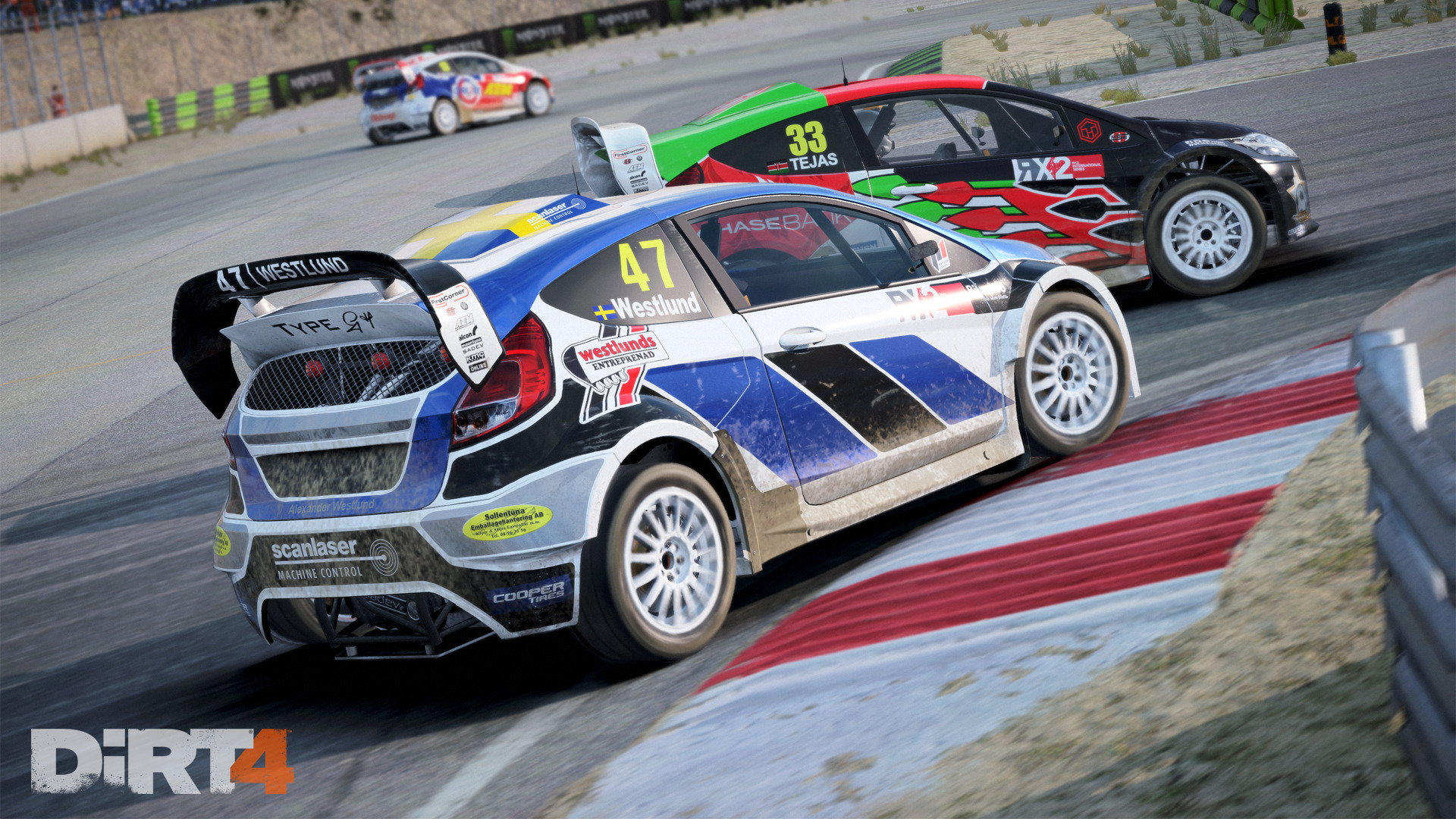 Dirt 4 was a game designed for new comers and veterans, why? Let’s start at the beginning of the game, you have the opportunity to choose what driving handle you want to play: Gamer and Simulation. It’s not difficulty (maybe a little) options, but it’s how you want your gameplay to work.

Gamer gives you a smooth and controllable handle of your car, this is more basic for a racing game, and acceleration is easy but still if not careful, it can lead to unbalanced driving. It also feels like an arcade racing game, it is easy to speed up without the consequences in the acceleration. I recommend this for the new comers also for those who are new to the racing genre.

While on the other hand, Simulation has a more realistic approach with the car controls. You need to be more precise with your turns and drifts as speed is not the answer for this one but skill. The only problem for me with this mode is the leaderboard. Anyone can join multiplayer but it still let you choose between Gamer or Simulation. For me it’s not fair, but you know what they say, git good. 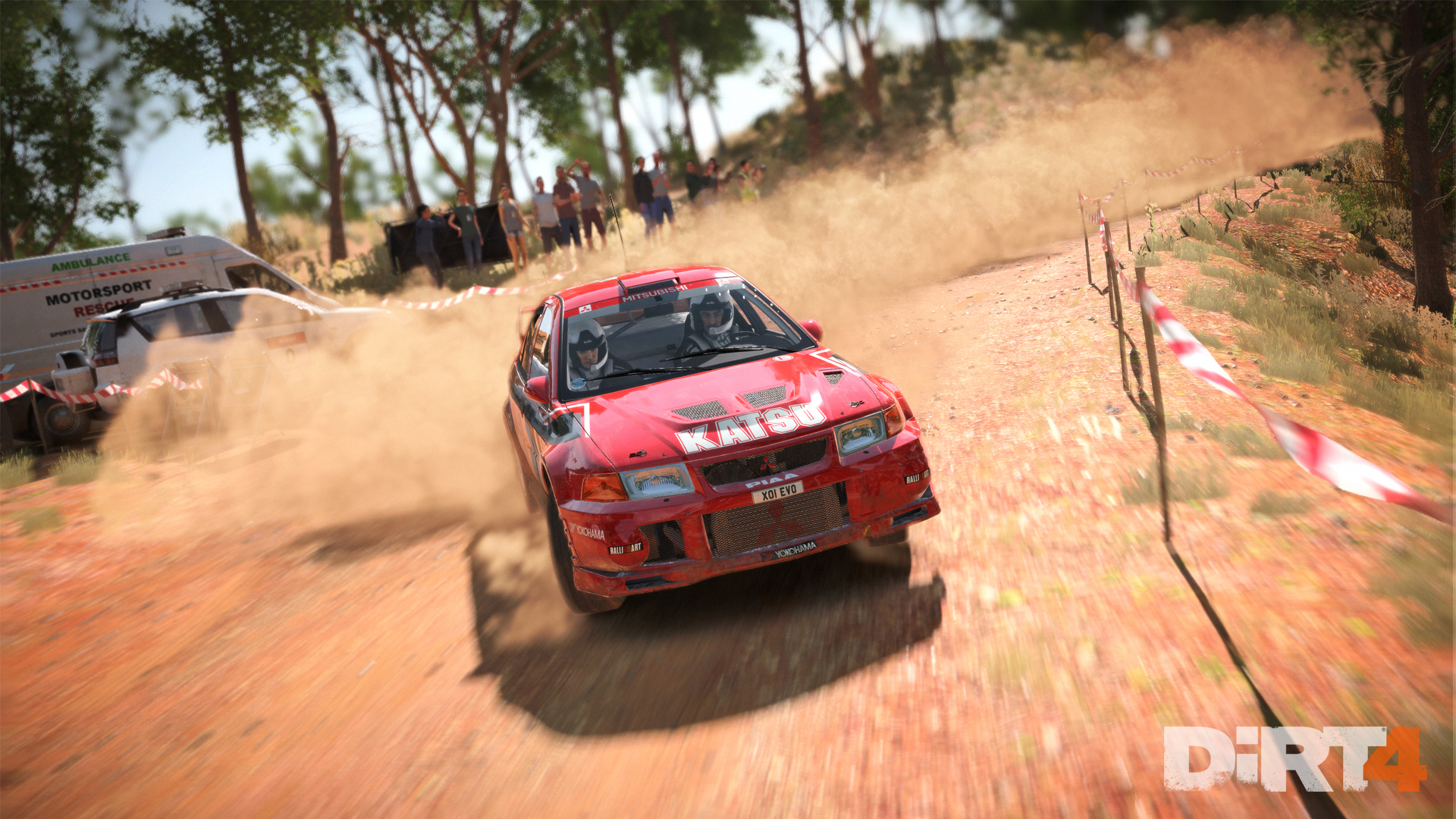 But how to git good? Especially for the newcomers? Don’t worry, Dirt 4 will introduce you to Dirt Academy, this is a mode where the game teaches you how take control of your car, you can also choose what playstyle — from Gamer to Simulation — so you won’t be having problems when you start joining different races. Dirt Academy is very detailed on how to control your car. From drifts, speeds, turns and even how to drive well in different kinds of terrain, some of them are videos but surely it can help you get to the championships, this is what dirt rally is lacking and we thank dirt 4 for that.

What I also like about Dirt 4 is the ability to create your own track, and this mode is called “Your Stage”. Players can literally craft millions of tracks from five different countries with different kinds of terrains which includes Spain, United States, Wales, Sweden, and Australia. Another good part is that players can also take advantage of adjusting the weather and time which also affects the racer’s experience. Do you want to have challenge? Sure, try making a track and put some rain into it, players will definitely feel how slippery the roads are. When you’re done with well-made racing track, you can also share them with friends online too.

The selection of cars are also great. It’s a mix of the oldies and the new ones, from the 80s, 90s and the 2000s. Examples of these cars are the Mini Cooper, Peugeot 205 GTi, BMW E30 M3, ford Sierra, Auddi Sport, Mitsubishi Lancer Evolution VI, Ford Fieata, Ford Focus, and many more, including a bunch of supercars also. 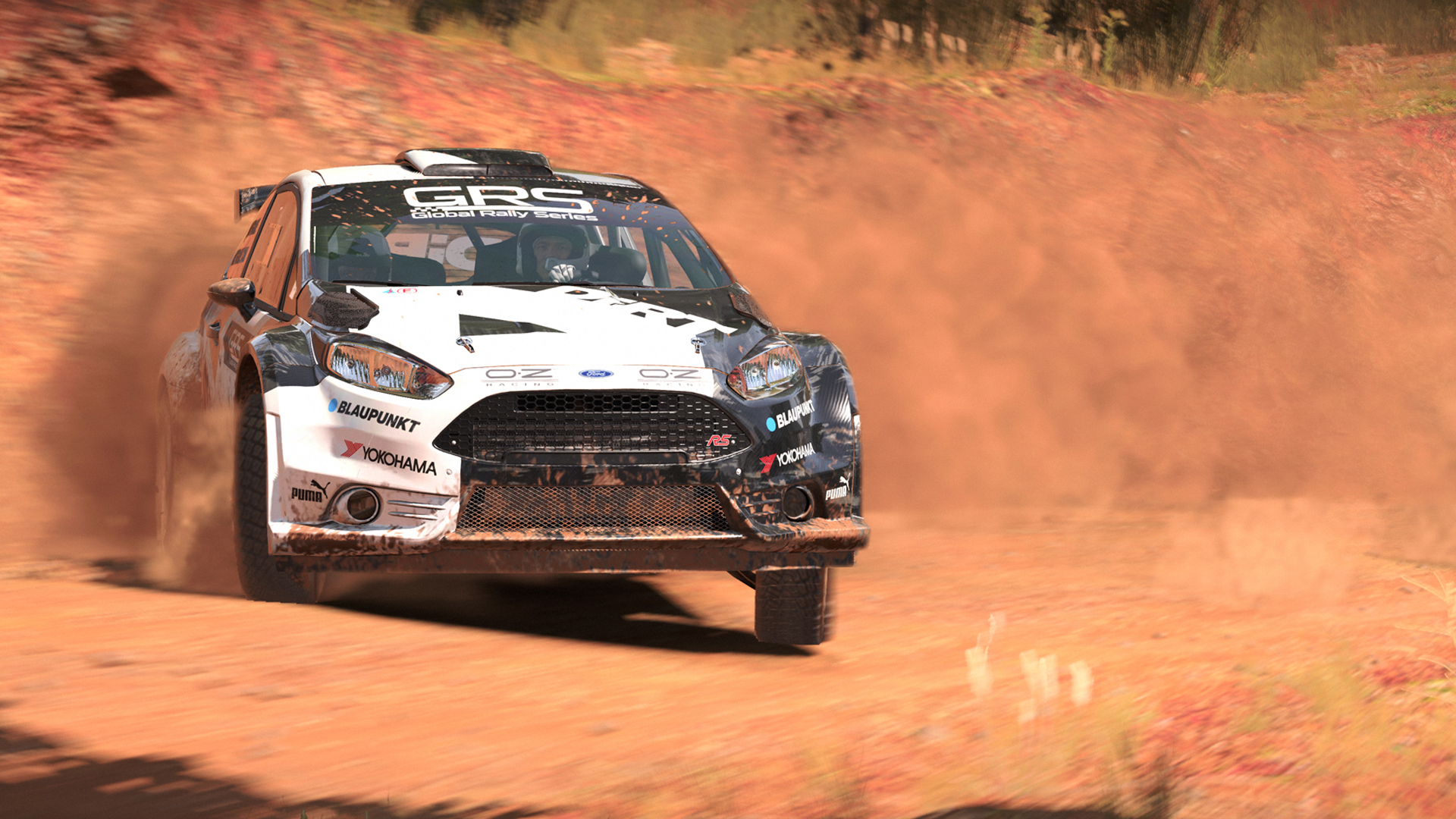 Career mode is a big improvement since Dirt Rally. From winning tournaments and events, you can spend your money for upgrades. Do you want to win? Then you must work hard for them, your engineers will help you with your cars if you also made an effort to win. The more championship you win the more cars you earn, you are encouraged to stay on top for this one, this is better than the lifeless Dirt Rally‘s career. Also, the Official World Rally Cross Championship mode from Dirt Rally is back in Dirt 4 with top world RX supercars, the Group B Rally Cross, RX Lites and many more.

The sounds feel realistic! From the engine startup to the change of shift gears, the engine struggle to balance with the road, and even how the flat tires sound, Dirt 4 really nailed it. Although, my problem with the graphics was that it was too sharp sometimes especially when you’re playing in a bright area. It’s smooth in 60fPS but it’s sometimes bland, the good thing about it is that the game’s visuals are very detailed including its surroundings. Everything reacts when you hit them, mud and dust stick to your car and spread when ran over. When you crash at a certain area, the damage is accurately placed on the car.  Small details are important to make the experience even more realistic.

Overall, Dirt 4 delivers unforgettable moments for the fans and racing enthusiasts, the experience that the game gives you is like you’re actually driving the car itself. Winning is also satisfying, not because you’re fast, but you’re skilled. You also need to be smart on how to drive your car in different situations, and you must always listen to your co-driver. Dirt Rally was a success but Dirt 4 gives you more what Dirt Rally is lacking. If you’re looking for a racing game that gives you challenges and test your skills, then Dirt 4 is your game.

Score Definition
May it be the likes of Shadow of the Colossus or Metal Gear Solid, if it’s quite there but not enough to push the boundaries, it’s still an awesome game.
Pros
Realistic racing
Lots of content
Career mode is improved
DiRT Academy
Cons
Gamer and Simulation modes are unnecessary
9
Excellent