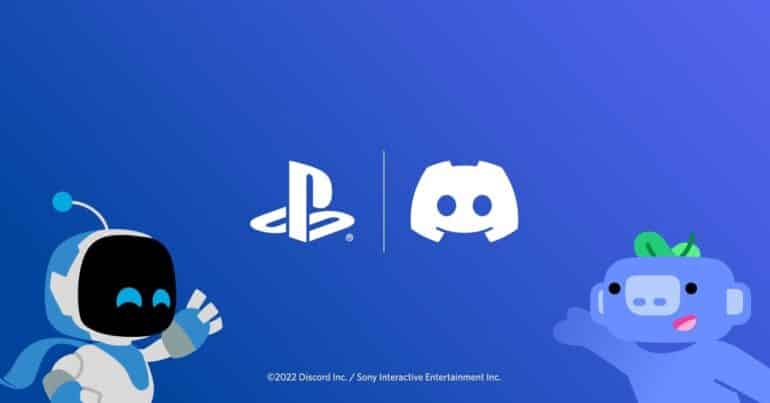 Discord has recently posted on its official blog that it is now slowly rolling out on the PlayStation consoles integrating to its systems.

According to Discord, it was on May 2021 that PlayStation announced its partnership with Discord but the integration to its consoles was still not completed. There were still some things needed to be set up, development and all that, and they needed all the details to be secret so they just went silent at that time.

Come 2022 and it all comes out from the floodgates: Discord has now officially announced it will now gradually roll out the ability to link PSN accounts from Discord. Players will now be able to display their PS4 or PS5 game activity in their profiles.

Gamers who have already connected their Discord account to another service that would allow them to display their gameplay, it would function the same as well with the PlayStation consoles. After connecting their accounts, the games that they are playing will be shown on Discord.

In order to connect the Discord account with the PlayStation Network account, just open Discord and go to User Settings > Connections for desktop. On mobile, just go to User Settings > Connections. Players will see the new PlayStation icon. Chose that and just follow instructions. They will have to authorize their PS accounts as well by logging in. After logging in, both accounts are now connected.

Two new options will appear on Discord. These are Display on Profile and Display PlayStation Network as your status. Just turn toggle those on to let Discord display gameplay activity.