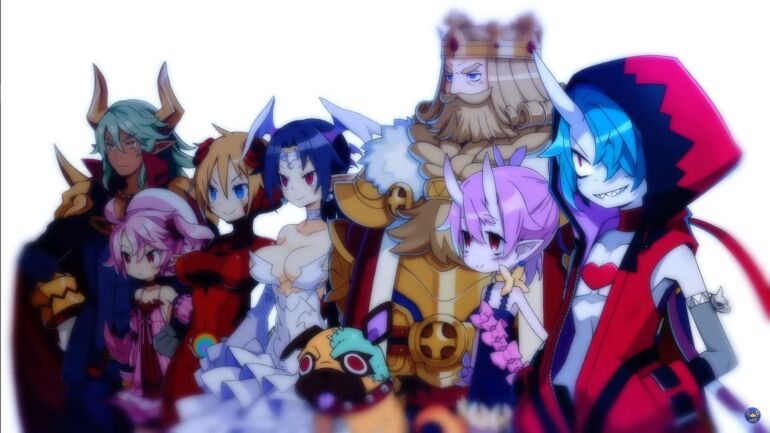 The new character trailer reveals most of the main characters involved in the game. Of course, it includes the main character Zed, the immortal zombie with a unique ability that can multiply his stats by dying. Then Zed’s Sister Bieko is introduced, which seems to be the only being that Zed really cares for in this game. And then there is their loyal and wise zombie dog Cerberus who sometimes helps them out when they are in a jam.

The video then reveals the other characters like Princess Melodia who seems to be looking for a prince charming, King of the Human World Misedor who loves to bribe anyone with gold, Prism Ranger Piyori Nijino, Magical Girl Majolene, and the haughty Overlod Ivar.

The video also revealed the contents of the Unrelenting Edition which includes the following:

Disgaea 6: Defiance of Destiny will launch in Summer 2021 exclusively on Nintendo Switch.