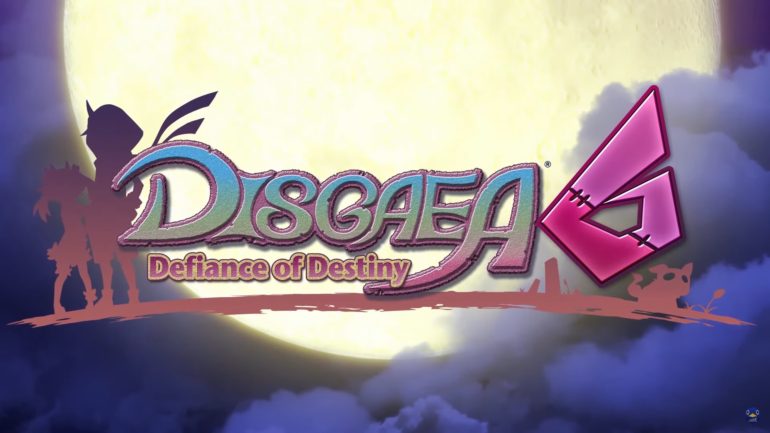 According to the magazine, the DLC characters will be the past protagonists and heroines from previous titles in the Disgaea universe. This is still the Japanese version, but it is possible it will also come to the western version.

Here are the DLC characters included:

The best part is that each character will have their own scenario. Getting all characters will net players with alternate colors of the following: Usalia, Pleinair, and Asagi.

Disgaea 6: Defiance of Destiny will launch on Nintendo Switch in the West sometime in Summer 2021.