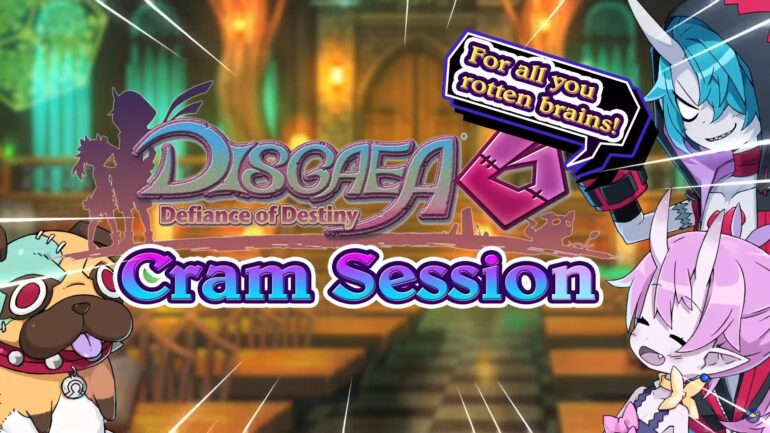 The newest trailer is narrated by the weird, but genius zombie dog Cerberus, the self-proclaimed Socrates of the zombie-dog world. It introduces the main character Zed and his sister Bieko.

First it shares information on the basics like moving characters, team attack, combo and more. Cerberus then discussed the specific elements that the Disgaea series has like Lifting and Throwing enemies or allies towards enemies or a square farther from the current position.

There is the Dark Assembly where players pass laws and hoping that they could be approved by the members. They can bribe them in order to curry favor or test their luck. Characters and items can be enhanced with the latter done by entering the Item World.

More details have been discussed in the trailer focusing a lot of the mechanics that fans are familiar with and newbies who dearly need it.

Disgaea 6 is coming to Nintendo Switch in Summer 2021.