Disgaea Remaster Gets Japanese Release Date For PS4 And Switch

Game developer Nippon Ichi Software recently announced that the original Disgaea will be titled Makai Senki Disgaea Refine. It will release in Japan this coming July 26.

Nippon Ichi Software announced that the 2003 PS2 classic video game launches for the PlayStation 4 and Switch. Interested buyers can get it in Japan for 7,200 yen plus taxes in standard edition. The Limited Edition will have a price tag of 9,200 yen plus taxes for both platforms. 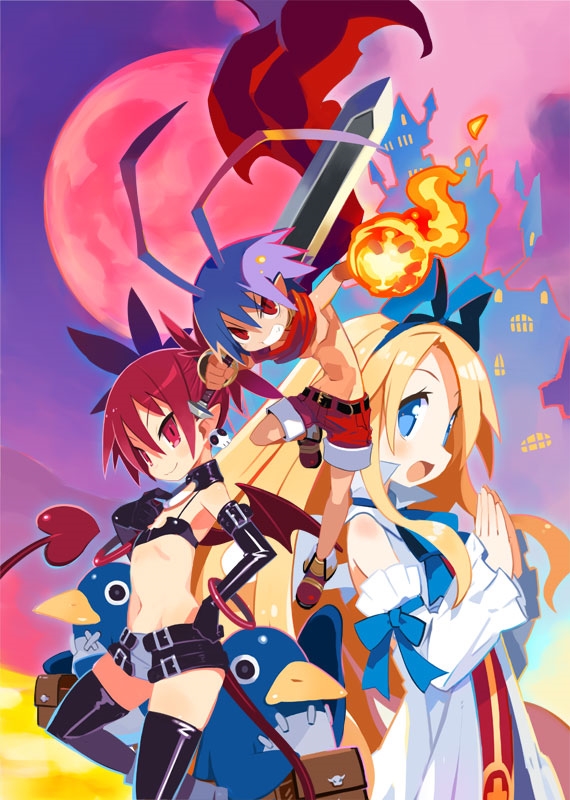 The game will feature improved visuals for both graphics and character models. The Limited Edition will feature an original soundtrack CD, a desk calendar, and a spunky special box.