The very first games showcase for them! 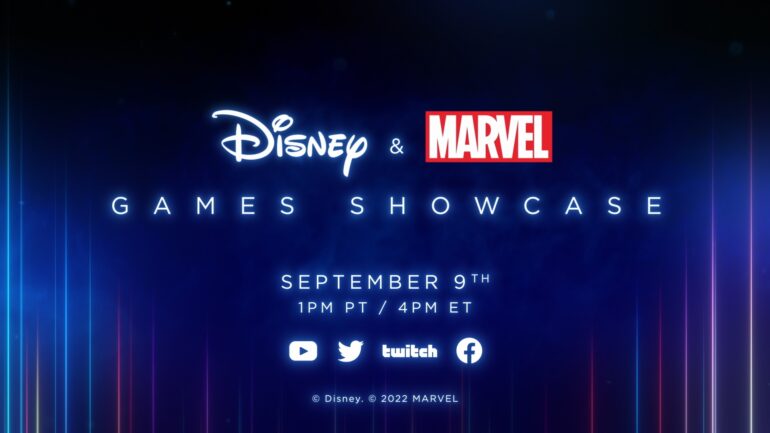 Disney has announced the Disney and Marvel Games Showcase that will be happening next month.

According to Disney, this games showcase will be presented live from D23 Expo. It will be happening worldwide on Friday, September 9, 2022 at 1 PM PT. It will be hosted by Kinda Funny’s Blessing Adeoye Jr.

The games showcase will be streamed live from D23 Expo 2022 on YouTube, Twitter, Facebook, and Twitch. Those who are attending the showcase live can go to the Premiere Stage and which will feature developer interviews, special guests, and exclusive giveaways.