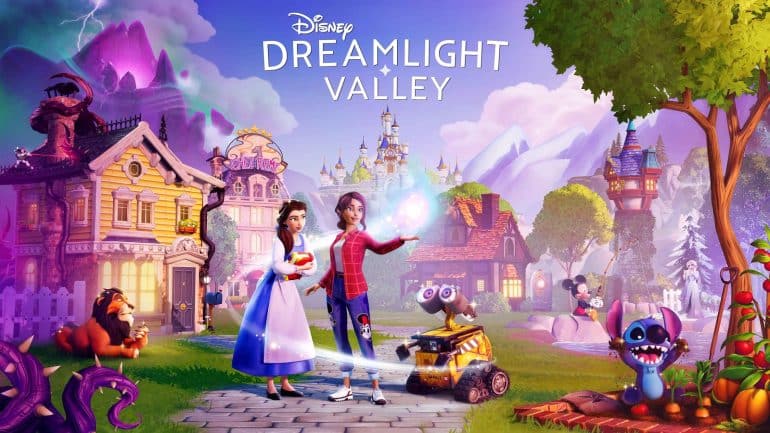 Update: Gameloft has now revealed its plans for Disney Dreamlight Valley in Early 2023. The developers have revealed the Early 2023 Content Roadmap which contains all their plans for the game starting next month. It starts with its next major update which will be released in the next few weeks.

In the month of February, a new villager will be added to the game and a special “snowman”, which is obviously Olaf from Frozen. A new feature will be added too titled the “Secrets of the Frosted Heights Biome.” The Star Path will celebrate Disney’s 100th anniversary.

In April, a new realm will appear with new characters too. The Star Path is Disney Parks.

In Early Summer, players will be untangling the secret to The Forgetting. There will be a princess that will join the roster, which is still a mystery.

Gameloft promises to bring more content this year like multiplayer, characters, realms, clothing and motifs, and decorations and furniture.

Check out the roadmap below:

Gameloft recently teased a big reveal of its plans for Disney Dreamlight Valley in 2023.

The developers shared a post on the game’s official Twitter account on Tuesday at 8 AM PT teasing fans their first glimpse of what to expect from the first half of 2023 after 24 hours. Aside from the caption, it only included two emojis, which were two googly eyes and a sparkle. Yep, there is no hint to go on from those, but fans are still excited about their future plans.

The post has some fans commenting on requests for the game like new characters or features. One commenter asked to bring Aladdin’s Princess Jasmine to the roster or Belle and Cinderella. Other top-requested characters were Flynn, Rapunzel, and Snow White. They also asked for new features like allowing them to change the doors inside houses. A few of them wanted only bug fixes to make their gameplay smoother on the next playthrough.

There were rumors before that Gameloft was considering adding Belle to the roster. Beauty and the Beast is a great Disney cartoon classic, so it would not be a surprise if Belle would get cast as the next new character.

Disney Dreamlight Valley already has 21 characters available on the roster like Micky and Minnie Mouse, Goofy, Donald Duck, Scrooge McDuck, Anna, Else, Kristoff, Ariel, Eric, and many more. Various new characters have already been added to the game including villain favorite Scar from The Lion King.