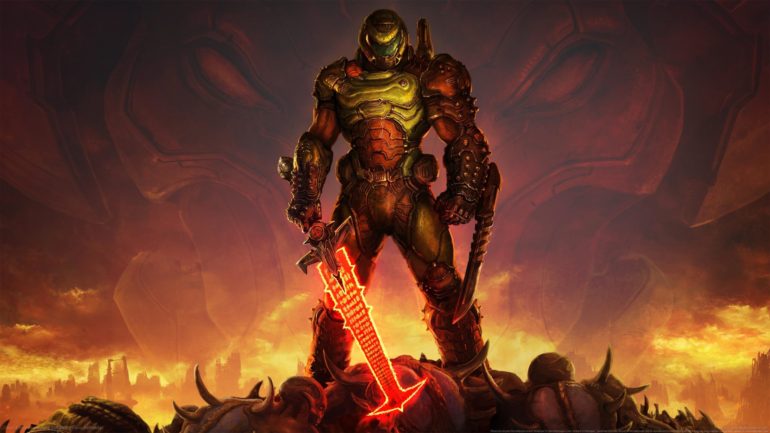 Nvidia’s Computex event is just hours away and with it will likely come the reveal of the RTX 3080 Ti and 3070 Ti.

Bethesda seems to be tagging along with a hint at a ray tracing uplift for Doom Eternal on PC, stating on Twitter that Doom “has never looked so good”:

Doom Eternal’s ID Tech 7 engine coupled with the Vulkan API made Doom one of the best-optimized games on PC last year and hopefully, that headroom will lead to a great ray tracing experience on RTX cards.

So far there is no confirmation on an update for PS5 and Xbox Series X|S but we can hope an update is underway as both console versions still operate in backwards compatibility mode.

Nvidia’s Computex keynote will take place on May 31st at 10pm PT.

Erickson Melchor recommends the game especially for those who dare to challenge themselves in a world dominated by hellish creatures. “Doom Eternal remains a must-have for players who enjoy the challenge,” he stated in his review.

Doom Eternal is already available on PS4, Xbox One, PC, and Nintendo Switch.