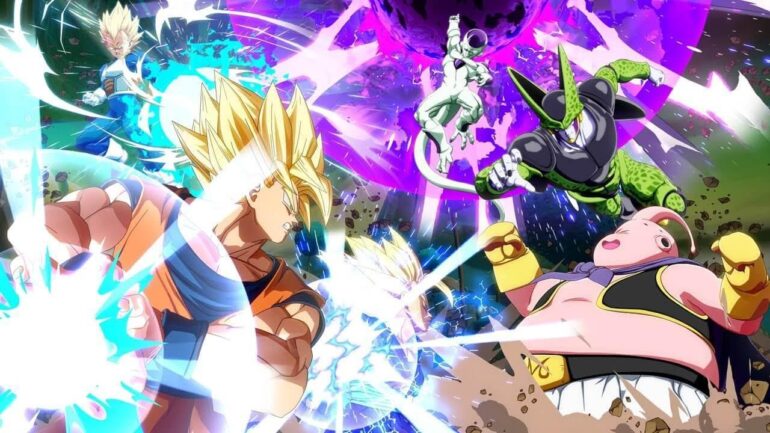 Bandai Namco’s highly anticipated Dragon Ball FighterZ is closing in, and there are details revealed by the people from their US office.

PC players are in for a treat as the system requirements are not that heavy even for recommended. According to Bandai Namco US through a Twitter post, Dragon Ball FighterZ will only require an Intel i5-3470 or an AMD FX-4350, a 4GB RAM, and an AMD Radeon HD6870 or an Nvidia GTX 650 Ti. If we look at their recommended requirements, you can max out the game if you have an Intel Core i7-3330, 8GB RAM, and Nvidia GTX 660.

ATTN: FighterZ! Here are the specs your PC will need to run #DRAGONBALLFighterZ! RT the news with your friends & get ready to join the fight!

Knowing that the game is running on Unreal Engine 4, it’s expected that the game will not require intensive PCs to run the game at Ultra settings.

If you own an MSI GeForce GTX 1050 Ti, you can definitely run the game on Ultra without a problem.

Dragon Ball FighterZ is expected to launch on January 25 for the Xbox One, PS4, and PC