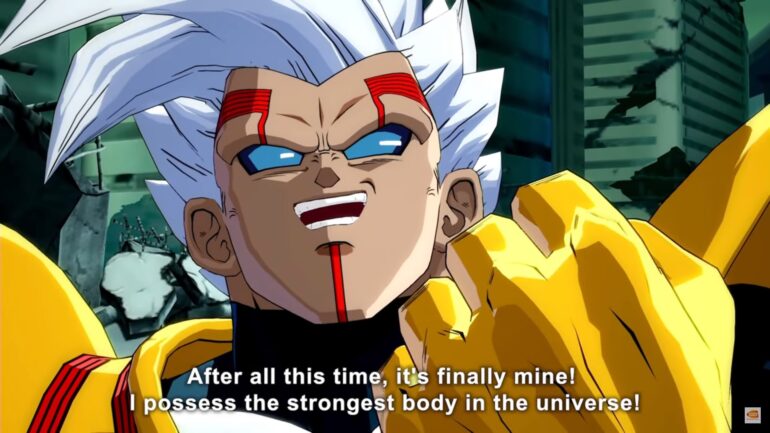 After it was leaked recently, Super Baby 2 officially got its character reveal trailer by Arc System Works and Bandai Namco Entertainment. He is the fourth character to be revealed in FighterZ Pass 3. He is the ultimate form of Baby Vegeta, where Vegeta gets possessed by Baby, a being that is obsessed in killing all Saiyans in Dragon Ball GT.

For the surprise character that will be joining Pass 3 is none other than the ultimate form of Gogeta in Dragon Ball GT: Super Saiyan 4 Gogeta. Not much gameplay was shown with his sneak peek, but there should be an official character trailer later on. He joins Kefla, Ultra Instinct Goku, Master Roshi, and Super Baby 2 as the final character.