Inspiration hit the fans and now everyone is playing the game. 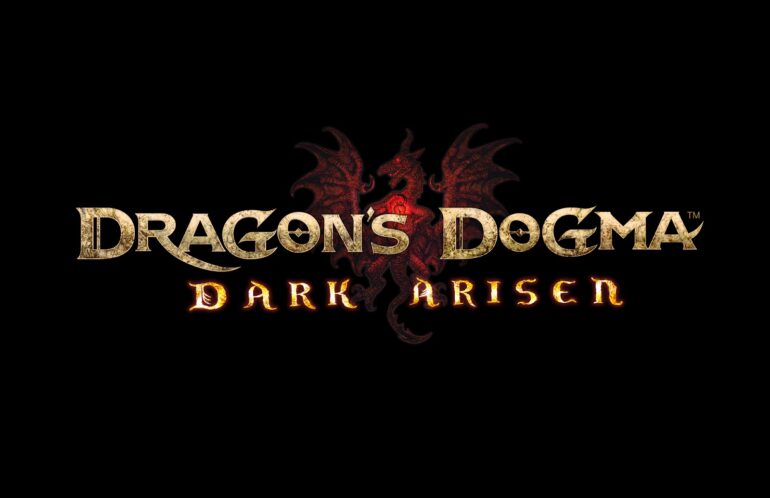 The original game Dragon’s Dogma has its concurrent player count on its best number now after a big announcement happen last time.

The big announcement of Dragon’s Dogma 2 was the announcement that many fans of the original game were waiting for has finally come true a few days ago and with it, ignites the interest of playing Dragon’s Dogma again. The inspiration was so strong that the concurrent player count blew up on Steam recently and this happened after over six years. Way back in February 2016, it only got nearly 10,000 players playing, but now it has gained an all-time peak of 27,259 with a concurrent peak of 6,528. That is quite a big leap.

Aside from the big announcement of the sequel, there is also the sale of the game right now. Dragon’s Dogma Dark Arisen is currently only $5, which is a discount of 84 percent of its original price. The sale will only last until June 23, 2022, so if you are looking for a game to buy for cheap, this one would be the right choice and the right time as well.

Dragon’s Dogma 2 will be handled by Series Director Hideaki Itsuno. Other than that, the log was revealed and that is all. Everything else is quite the mystery.