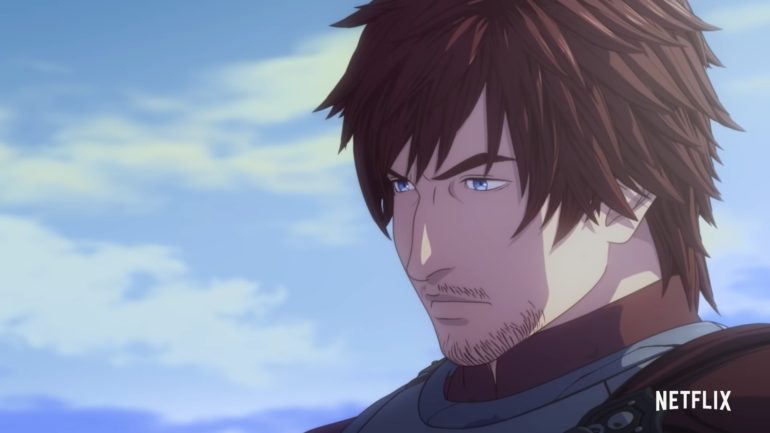 This new anime series will be based from CAPCOM’s popular action RPG and will be animated by Japanese production studio Sublimation, Inc.

The video’s description can be viewed here:

After losing his home to a dragon, Ethan sets out to hunt it down once and for all. A pawn appears by his side and serves to protect his life. But the dangers that lie in wait for Ethan are beyond their imaginations, for when you fight a monster… you just may become one too.

The trailer opens with the introduction of the anime series, which is loosely based from the game. The protagonist is named Ethan, which is gunning for revenge after the evil dragon kills his family and loses his heart. He also meets his Pawn named Hannah, who follows the Arisen.

Dragon’s Dogma will premiere on Sept. 17 on Netflix.