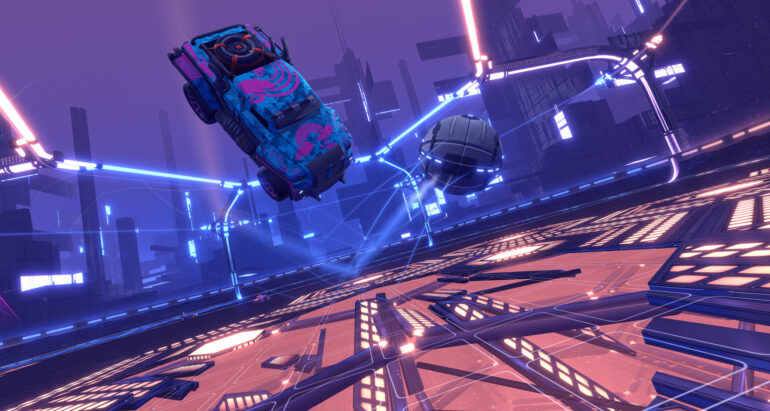 If you haven’t read our review of Rocket League yet, you need to check it out to know what we think of Psyonix’s game!

Rocket League is already available on PC, PS4, and Xbox One.