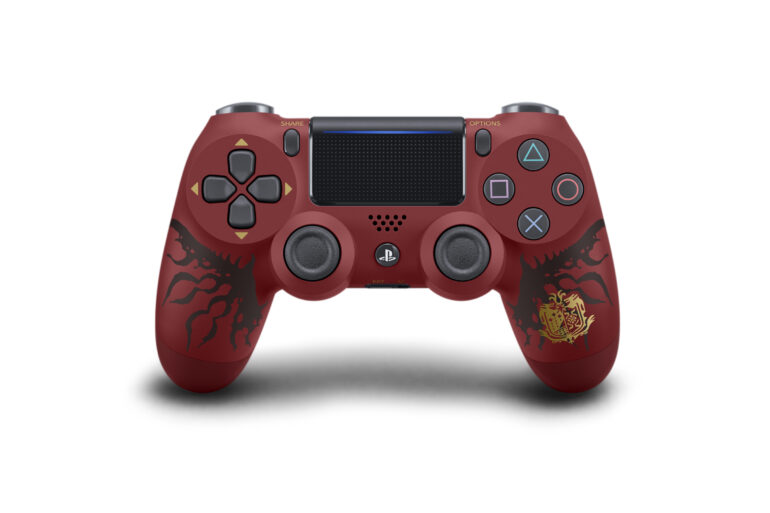 A new big updated version DS4Windows 2.0 was just released for DualShock4 and PC connectivity with better performance and an enhanced interface.

There are many PC games out there that support controllers that are designed to work with the XInput Windows API, which is perfect for Xbox controllers, but not so much for the Sony DualShock4. The DS4Windows utility changes all that by emulating an Xbox controller when a DualShock is connected. It has now gotten a major update.

Version 2.0 was just released recently and it is a big update for the software. The interface has improved, the macro editor has been overhauled, and the entire program feels snappier than the previous ones.

Check out the full changelog here:

For those who have the DS4Windows installed, they can just run the built-in updater to get the latest version. For those who own the version older than 1.7.28, they will have to manually download the installer from this page. The original site only has the outdated version, so scratch that.