The legendary actor joins the crew of Dune Part Two. 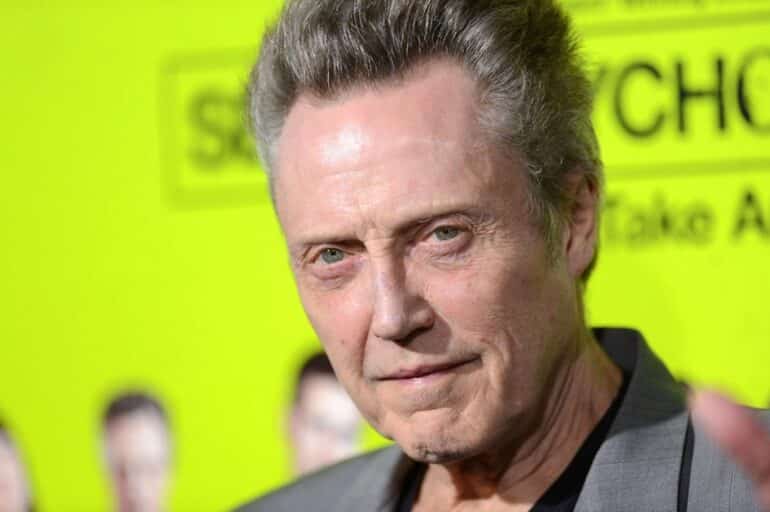 According to the sources of media outlet Deadline, Villeneuve has now cast famous actor Christopher Walken will be the one to play as The Emperor in Warner Bros. and Legendary’s Dune Part Two. He now joins the large cast of the popular movie franchise including Timothée Chalamet, Rebecca Ferguson, Zendaya, Josh Brolin, Florence Pugh, and Austin Butler. These actors are expected to reprise their roles again when the movie sequel will be in theaters next year.

Legendary has not made a statement to confirm this.

The movie sequel is now expected to start production in the fall 2022. Writer Jon Spaihts will be co-writing the script with Villeneuve.