Complete it within the day! 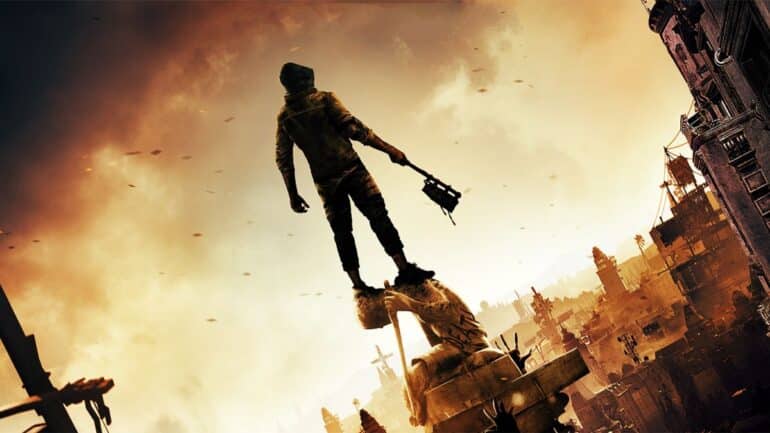 A recent interview with Lead Designer Tymon Smektala revealed some important new details about the upcoming video game Dying Light 2 including the time to complete the main storyline.

Smektala talked about how Techland wanted the game to be “finishable” and shared to us the official span of time players can complete the game via the main storyline. While completing the storyline ends the game, that is not just the only fun part of it. There are other things to do like sidequests, collectibles, challenges, and more.

The lead designer revealed players can complete the game within 20-25 hours with the main storyline. If players have the time to complete the side missions though, they can complete all of those for about 80 hours. He was confident to say everyone can officially complete the whole game and discover everything the game has to offer in 500 hours.

With the amount of content the game has to offer, it is quite believable the 500 hours of time to completely conquer the game. Dying Light 2 has a lot to places to visit, many special infested to kill, many gear to collect, and more.

Dying Light 2 officially launches February 4, 2022. It will be available on PS4, PS5, Xbox One, Xbox Series X/S, and PC. It was also confirmed the game can now be pre-loaded before launch.