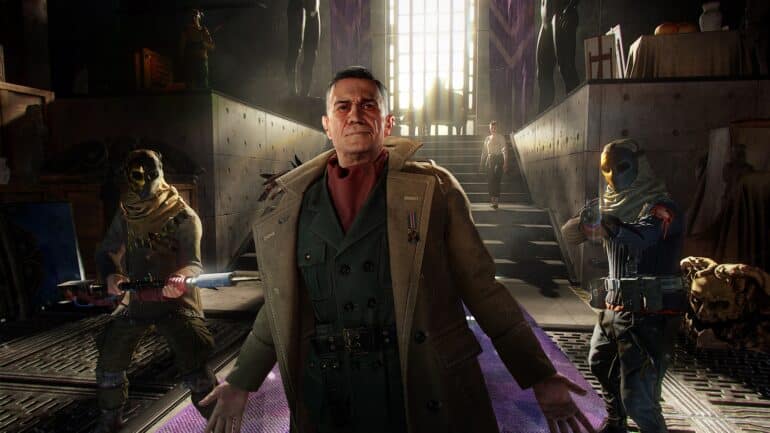 Techland has officially released the latest patches for Dying Light 2 on PlayStation and Xbox platforms.

The latest updates for the game on PS4, PS5, Xbox One, and Xbox Series X/S platforms have finally arrived after it got approved. While generally most of the fixes and improvements are similar to the PC version, each patch has its differences. The Xbox in particular has specific differences for its platform like improved game stability, introduction of Balanced Mode, and new game modes for Xbox Series S.

Check out the full patch notes below with Xbox platform related fixes in a separate section: