Lawan is a new major character in the game. 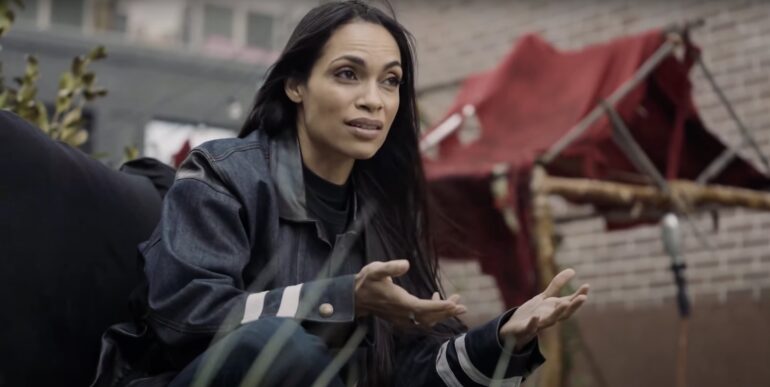 The latest video features Lead Game Designer Tymon Smektala discussing about one of the most important and fascinating characters in the game, Lawan. The new episode talks about this mysterious character and the many similarities connecting her with the actress playing her, which is Rosario Dawson famous for The Mandalorian and Sin City.

Aside from Smektala, Dawson also shared her work on Dying Light 2 Stay Human and her experiences in taking on the role of Lawan.

This episode features Lawan, a new major in-game character that is portrayed by Rosario Dawson. It was revealed that she has some relationship with the protagonist Aiden Caldwell and her hidden motives. Her strong and independent character will have a big impact on Aiden and also his future decisions in The City. Smektala explains this new character and the reason for choosing Dawson for this role.

The second half of the episode was presented by Rosario Dawson herself.