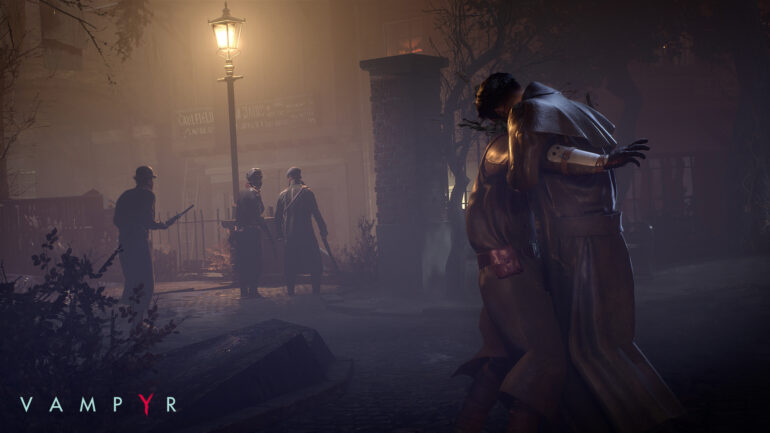 DONTNOD Entertainment and publisher Focus Home Interactive are proud to show the latest E3 trailer of their upcoming action-RPG title, Vampyr. You witness the flu-stricken London where anomalies happen in the shadows and streets of its city.

Players take the footsteps the famous surgeon from the Great War, Dr. Jonathan Reid, who was recently turned into a vampire against his will. Even as a doctor who’s oath is to save lives and amend the sick, his lust for blood also emerges from within as he also hunts those vowed to protect.

To survive the deadly streets of London from vampire hunters, undead Skals, and other monstrosities, you will need to choose which civilians to feed on, so you can evolve and strengthen your vampiric skills and abilities. But be prepared of the consequences of your actions as killing one can cause the downfall of an entire city district.