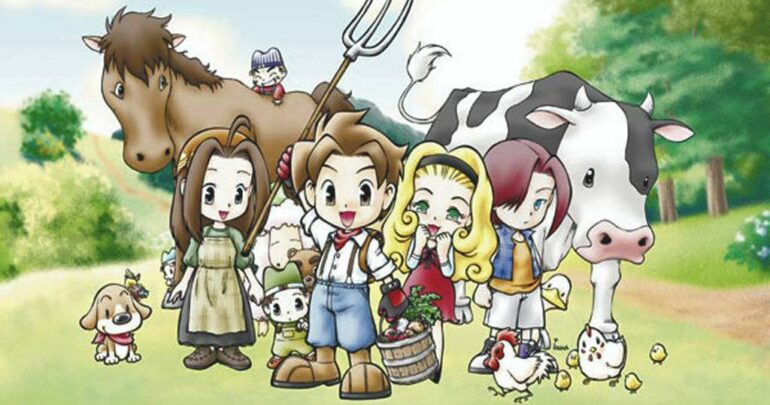 It has been revealed by the worldwide developer and publisher of family-oriented games, Natsume Inc., their official E3 lineup.

In celebration of Harvest Moon’s 20th anniversary, the recently announced Harvest Moon: Light of Hope leads the lineup, and will be shown for the first time on Switch and PC! Also on display at the show will be Wild Guns Reloaded for PC, River City: Knights of Justice, and River City: Rival Showdown (both for 3DS).

Here is the official list of games that will show at Natsume’s E3 booths: