E3 2017: Ubisoft’s E3 Press Conference will have an “Action-Packed line-up” according to its CEO 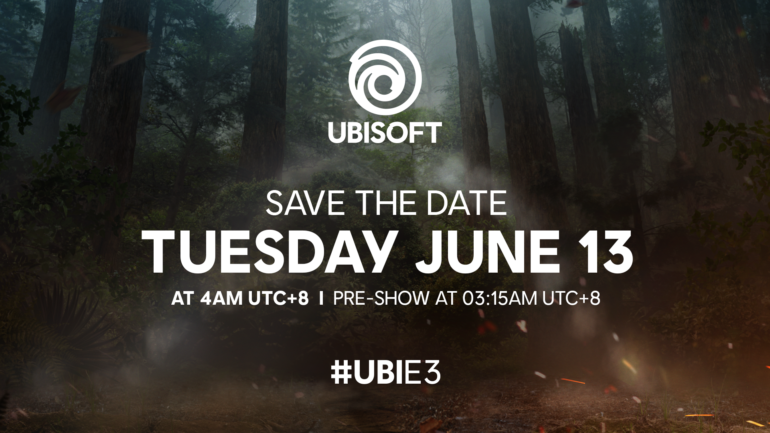 Ubisoft, leading publisher of popular games such as Assassin’s Creed and Far Cry, has confirmed to showcase its latest installments of established franchises such as The Crew 2, Far Cry 5, Assassin’s Creed Origins, South Park: The Fractured But Whole, the next Just Dance, and quite a lot more (surprises).

“E3 is truly a moment of excitement and pride, not just for Ubisoft but for our entire industry.” said CEO and co-founder, Yves Guillemot. “We’re looking forward to sharing our unique take on creating game worlds and our action-packed line-up with players, and to seeing what our fellow developers are working on.”

It’s quite exciting to know what else Ubisoft has under the curtains. A possible new IP was teased by Ubisoft according to GameSpot’s report. As far as projects go, Ubisoft’s branch here in the Philippines might also be working on an IP since there were a lot of job openings for 3D artists and Game Testers in the past few months. We’ll surely get to know more when Ubisoft’s E3 press-con starts.

Ubisoft’s E3 Press Conference will kick off on Monday (June 12) at the Orpheum Theatre in downtown Los Angeles, starting at 1:00PM Pacific Time / June 13 at 4:00AM in the Philippines which is preceded by a 30-minute pre-show. If anyone is interested to watch the live broadcast, you can check watch it here.

“These great games are the result of the collective efforts of our talented teams from around the world, partnerships with some of the biggest names in entertainment, and contributions and feedback from the players themselves. That’s why we can’t wait for the thousands of fans attending this year’s E3, and the millions more watching from home, to discover what we have in store.” Guillemot said.