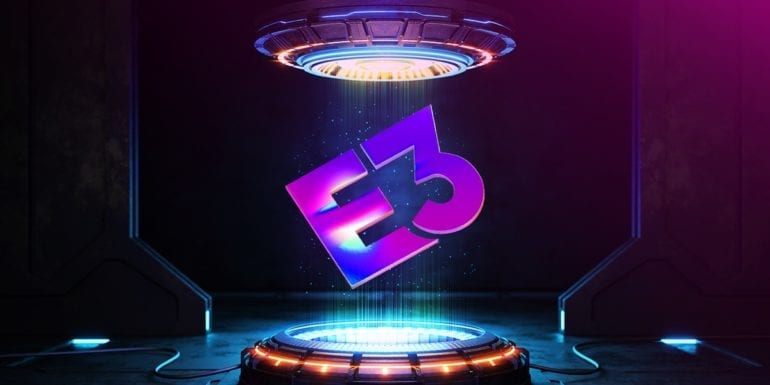 The official schedule for upcoming E3 2021 online presentation has been released by the organizers.

The schedule has been shared recently by a new press release as E3 2021 starts next week. Aside from that, fans can now start registering to be part of the global four-day virtual event that will feature digital presentations from major industry publishers like Microsoft, Nintendo, and more. There will be panel discussions, celebrity appearances, and more.

The schedule can be read below, but it could change depending on the situation. It will be hosted by Alex “Goldenboy” Mendez, Jacki Jing, and Greg Miller.

Fan Access
Registration begins today for fans around the globe to access the E3 online portal and app.  Beginning on Saturday, June 12, the portal will provide access to:

The online E3 2021 portal and app will also feature the E3 live broadcast, with interactive overlays that include viewer polls, featured tweets, and more.