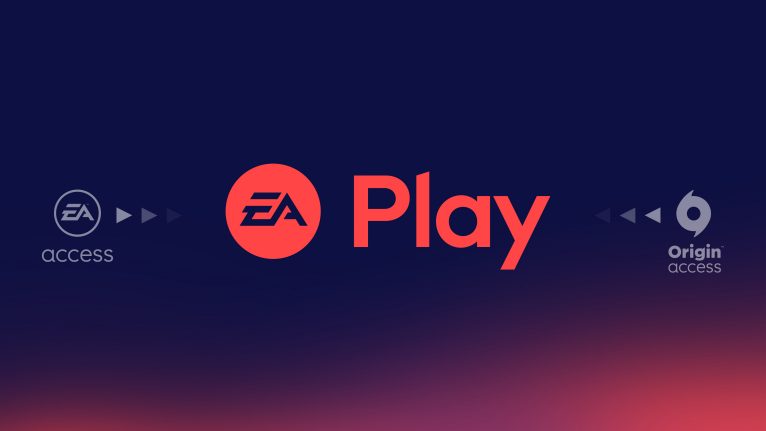 Game company EA has officially announced that the Origin app will now be renamed as the EA Desktop App.

EA recently revealed that it has changed the EA Access and Origin Access subscription services and now it has been rebranded as EA Play. With this change, the Origin desktop launcher has now been changed with a new name.

The Origin name will be phased out as the publisher has overhauled the whole PC client and will now be known as the EA Desktop app. Senior Vice President of Strategic Growth Mike Blank explained to Games Industry that this new app will not just have its name changed. It will offer a better service with a streamlined user experience with easy navigation. It will have new features as well like background updates, better patching experience, improved login, registration, and improved game libraries.

Blank says that the goal for this overhaul is to make a “”frictionless, fast, socially-oriented experience for our players, where it becomes the best place for them to connect with the people they want to play with in the games they want to play.”

Expect a new design of the desktop when you boot it up later on.