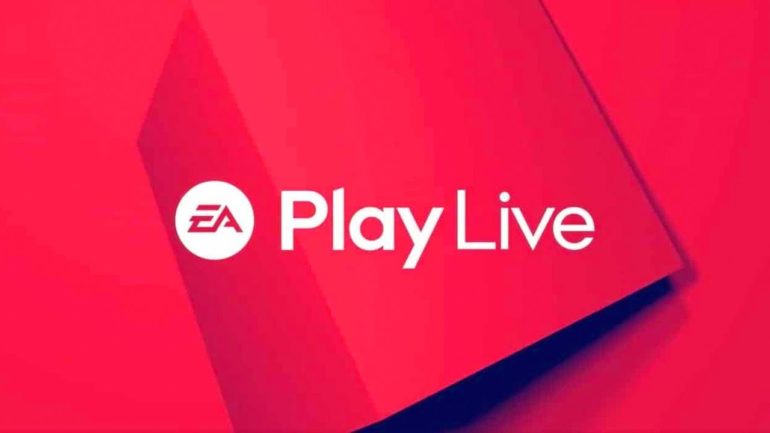 On the official Twitter account of the game company, it was confirmed that EA Play Live, the online version of its summer showcase event, will finally make a comeback this year. It has a small change though: it will not be held in June, but rather after that, July 2021.

EA Play Live will now happen on July 22. No details on what to expect on the showcase, but there have been whispers of some of the games that could be announced. One of which is the next Battlefield title, which should be Battlefield 6. Some have speculated that it will be revealed on June, but it would be a perfect time to announce it during EA Play Live.

Other titles that are anticipated should be the next Dragon Age game, Skate 4, and possibly a new racing game from the newly-acquired studio Codemasters.