Edge of Eternity Release Window Revealed for PC, PS4 and Xbox One 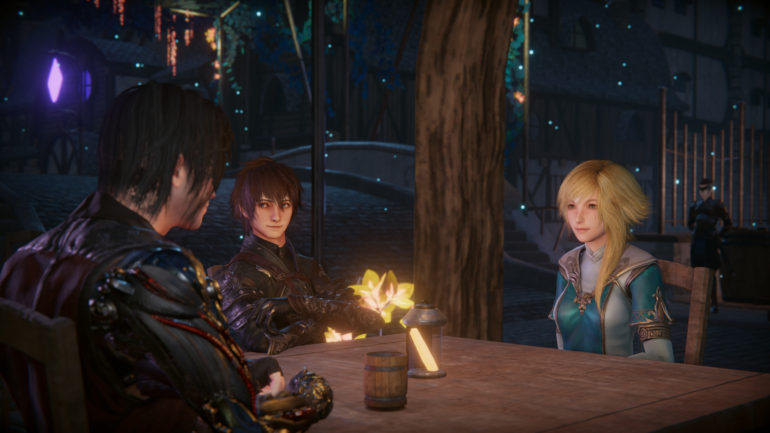 The PlayStation 4, Xbox One, and Steam versions of the game will be launching in Spring 2021. It is currently in the beta phase on Steam Early Access and has already gained a very positive feedback from the players with over 1,400 reviews. It is constantly expanding with updates that are currently detailed in the newly released launch roadmap that can be viewed below:

There will be a physical PS4 version of the game in the US and pre-orders are now available.

Edge of Eternity is an ambitious new JRPG adventure being developed by a small indie studio, taking influences from both Japanese & Western RPGs. A grand tale of hope and sacrifice, players join young soldier Daryon and a cast of unforgettable characters as they set out on a fate-defying journey across a dying world. Solve quests in multiple ways, master a deep and strategic combat system and enjoy a stunning soundtrack including contributions from Chrono Trigger & Xenoblade Chronicles composer, Yasunori Mitsuda.