eFootball Getting First Update on October 28

The first step of a long journey. 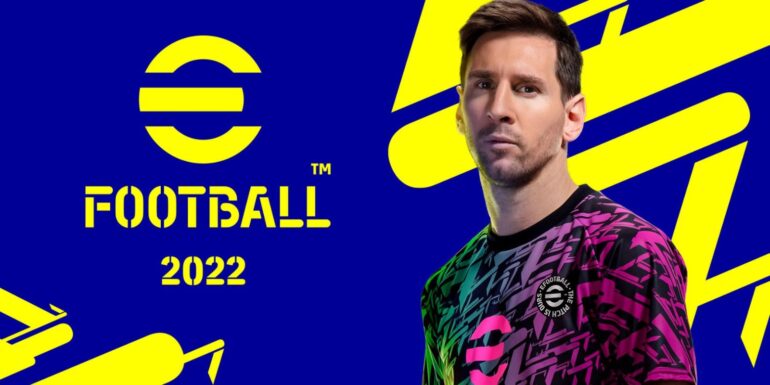 For those of you who might have heard about eFootball’s disastrous launch and how Konami’s been dealing with it then fear not for the fabled first update will be due out on October 28 according to a statement tweeted by Konami.

To quote the Konami Team via the tweet “Thank you very much for playing eFootball 2022. We apologise for any inconveniences you may have experience with the game. We are preparing to release version 0.9.1 of eFootball 2022 on 28th October. This will focus on fixing the issues already reported and those you continue to report. We will update you with more details as we move forwards as well as address your feedback and requests in future updates.”

eFootball has only been out for a week and the number of bugs, glitches, animation issues, and many more has led to an incredible backlash that is hard to top in the gaming space.

The statement doesn’t give any specific examples of what issues will be fixed and I’m sure that most players would at least want to have issues like passing speed, defense operation, balancing, and graphical errors be addressed.

Konami made a statement last week that they would address all of these issues but one wonders if it is already too late and that there isn’t much that can be done to save the game. For one thing, it’s hard to come back after becoming the worst-reviewed game ever on Steam and not to mention that the game doesn’t even cost a penny and it still got tanked so hard. One thing is for certain though, this first update will only be the first of many on the road to a very long recovery plan that Konami can only wish for a miracle at this point in time.