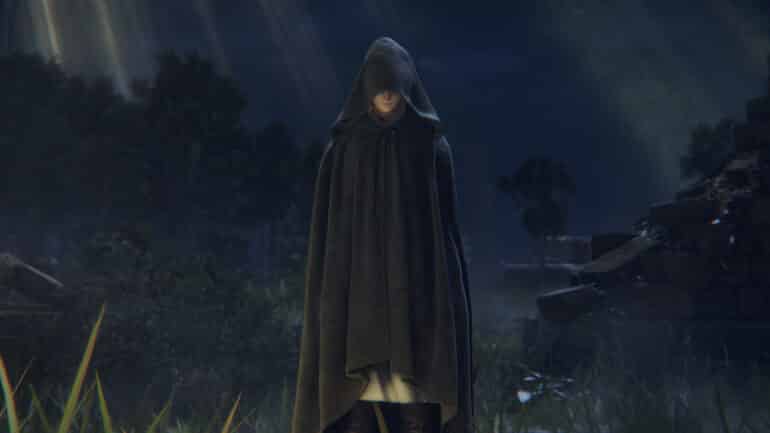 In a new report, it was revealed that FromSoftware’s new video game Elden Ring has now achieved the biggest new IP launch in Europe and has broken the previous record.

Elden Ring was the number 1 games in most major territories in Europe last February 2022 with the exception of Germany though as Pokemon Legends Arceus took the first place seat there. Following closely to the ranking is the game that launched a bit earlier that month, Horizon Forbidden West at second place. It gained the biggest PS5 launch though outside the Call of Duty franchise. 59 percent of its sales came from PS5 with the rest on PS4.