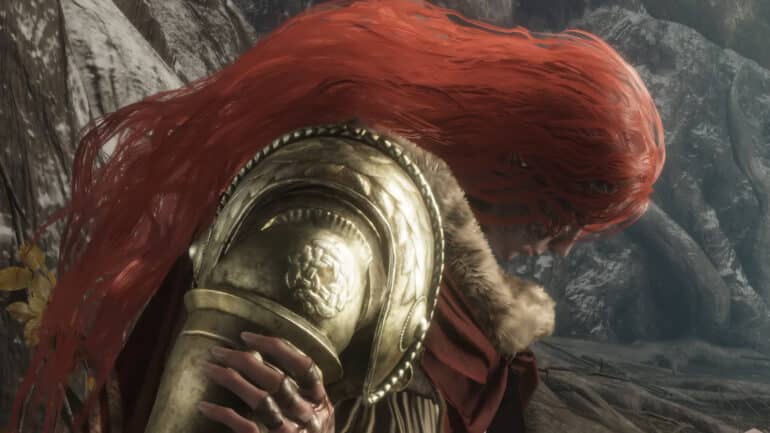 After the implementation of the latest patch, Elden Ring players are suddenly getting a bug that would give them the “Inappropriate Activity Detected” message.

Patch 1.05 has recently been released for all platforms available for Elden Ring and it offers tons of improvements and fixes. While these changes were welcomed, apparently a bug was also coming along for the ride. Some players have been encountering a rather strange bug that would inform them that they are doing “inappropriate activity” on their account. This means the player is being accused of cheating, modding, or making changes that could be called illegal.

If a player gets the message, they are forced to play the game in offline mode instead. This is to prevent the true cheaters and modders to join multiplayer PvP battles, which would be unfair to those playing legitimately. For those who got the message recently though, they swear they have not done anything to their game installation.

Fixed on Its Own

Many players have now posted their complaints on Reddit confused of what has happened recently. Good news for them though as it was just a minor bug that is related to the relate of the new update. They only needed to reload the game as the bug fixed itself. There was no need to get a hotfix, but it has still rattled some players as they have not done any cheats or even verbally abused anyone online.

There are some special cases though that disabled players from playing online for some reason. There could be a permanent hotfix for this soon as FromSoftware is always quick to the rescue, but if you get this bug, just reload the game and hope it gets fixed right away.

Here’s a video on how one player fixed this bug: