All hail the legend and congrats to his big milestone! 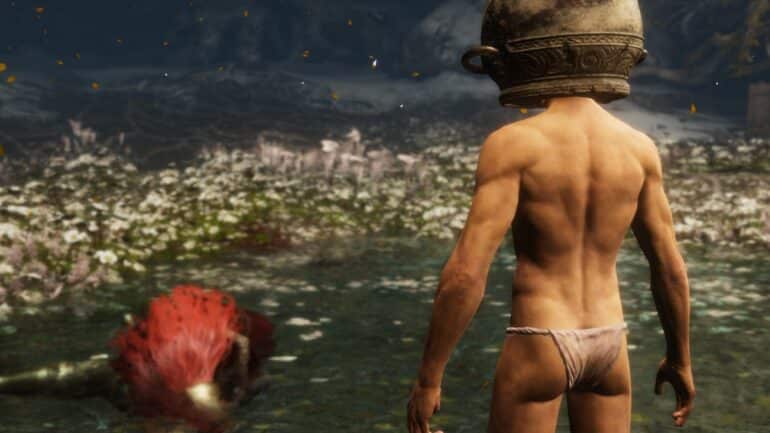 After announcing recently of his 1000th duel with overly difficult boss Malenia, Elden Ring legendary player Let Me Solo Her has finally won and he has it on video.

Klein Tsuboi, or famously known in Elden Ring as Let Me Solo Her announced on social media that he was going to fight Malenia for the 1000th time and if he would win, it would be a milestone of his record. He shared a link to his livestream video online, which aired on Tuesday, May 10 at 5 PM CST.

Of course his fans and the gaming community of Elden Ring flocked to his YouTube channel right away to watch this feat happen. His kill count started at 981 and the whole video, which was almost 3 hours long, was all about killing his adversary, Malenia. By the 2:22 mark, he was able to defeat the 1,000th Malenia and gained victory. It was glorious.

Klein Tsuboi thanked his fans for the support they gave him and also for the gaming community for an awesome time. He was even contacted by Bandai Namco Entertainment because he was getting a gift from them. No word on what that gift will be but he will definitely show it to the public when it arrives.

Congratulations Let Me Solo Her! You have now reached another milestone and hopefully to achieve more in the future.