New screenshots have been shared too. 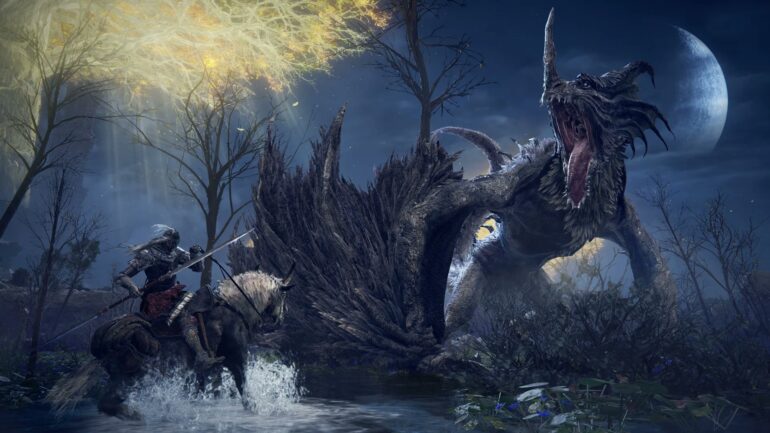 These new details of Elden Ring that was shared at Gamescom 2021 has confirmed several mechanics that the game will offer. Some outlets have seen a 15-minute gameplay demo, which offers a lot of information. Twitter user @Nibellion shared what he has learned from the preview and one of the things he noticed was the large amount of freedom players can do in this new title.

Aside from that, the rumored mechanics that this game will offer have been confirmed like fast travel from anywhere. Players are able to discover tons of optional encounters on the map. Archers and magicians can now fight from the horseback, which will make it more interesting in battles.

There are tons of lore to discover, according to Nibel. This is going to be a long game to complete with a very deep lore to understand. The Legacy Dungeons are separate from the overworld, and there are multiple paths and endings to find out.

Apparently, there are stealth mechanics and it will be similar to Sekiro. There is a new mechanic called Guard Counter, which is a strike after a normal block, but that strike can be countered. Just like in Sekiro, enemies have a stance or a balance that can be broken, which will be useful if these are large or fast types.

It was also confirmed that it will have a hub with NPCs residing in it, just like previous Dark Souls titles.